Something that has occurred to me, on many occasions, is that trends and lifestyles in America seem to hit Britain sooner or later.  Every time I see or hear about new findings on health, lifestyle and the like in America I think ‘oh, that will be the next problem here’. 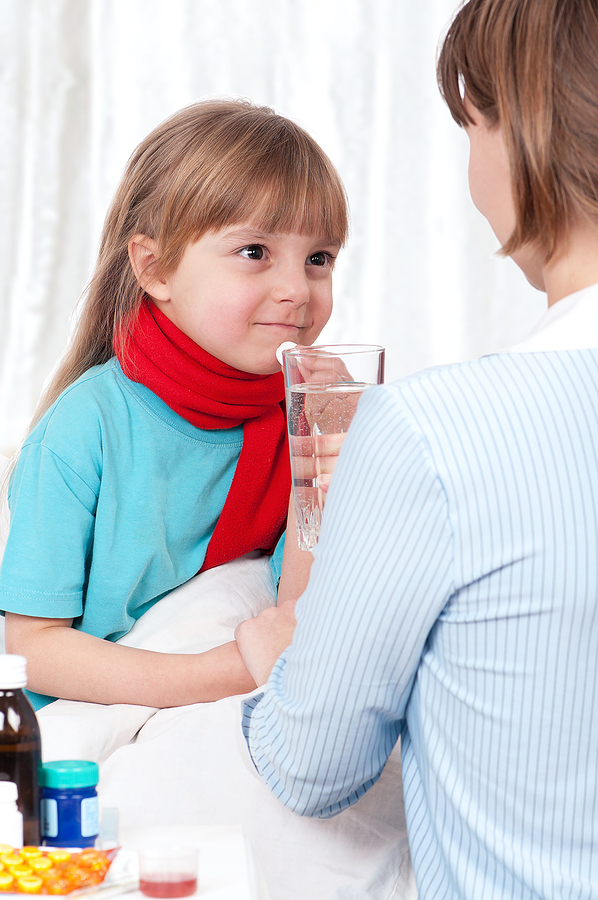 concern as I dread the ‘trend’ discussed coming to our shores – if, in fact, it hasn’t already.

They report ‘Americans have been led to believe – by their doctors, by advertisers and by the pharmaceutical industry – that there is a pill to cure just about anything that ails them.  This week, the networks of CNN go deep into the politics and the pills.’

It then tells of an 11 year old boy who opens his hands as his father dispenses him pills.

An orange tablet, a green pill, white oval shapes and oblong ones – nine drugs total – fall into his palm.  The fifth-grader scoops them into his mouth.  Later in the day he takes eight more.

The clozapine helps him with hallucinations and voices he hears.  The lithium stabilises his mood.  Without them, he stays up for nights and has no impulse control.

‘We couldn’t exist without him being medicated.’ said his father.  ‘We struggled with it at first.  Nobody wants to medicate their kids but it comes to a quality of life issue.  When he is un-medicated his quality of life is really low.’

According to several studies the use of behavioural drugs for children is increasing at an alarming rate.

Most cases are not as severe as the case just mentioned.  The most common reasons for the use of antipsychotics by children are intellectual disability, attention deficit/hyperactivity disorder and disruptive behaviour disorder.

Experts say that children’s conditions could be misdiagnosed and drugs prescribed for minor symptoms.  Putting children on multiple drugs could put them at risk of drug interactions and side effects, they say.

Another worrying possibility is the potential for parents to intentionally medicate their children to make their behaviour more manageable.

Drugging Children purely for a parents’ relief is abusive.  ‘If the child is horrendously disruptive, self-injuring and hurting themselves – yes, use medication in young children.’ said Dr Mani Pavuluri, director of the Paediatric Brain Research and Intervention Centre at the University of Illinois at Chicago.  But it’s always caution to wait until they are a bit older than 5.’

He went on to say that pharmaceuticals should be the last resort after therapies and behavioural interventions.

There are many more statistics and case studies which I could cite endlessly.

As a mother, I fully take on board the difficulties surrounding the upbringing of a mentally ill child and I would not for one moment criticise the use of medication for the control of severe conditions.  What worries me is the umbrella of conditions under which these medications are prescribed.

‘Disruptive Behaviour Disorder’ could on occasion easily be renamed ‘Spoiled Brat Syndrome’ or ‘Parental Lack of Responsibility Disease’.  We must be watchful that a trend to medicate ‘naughty’ children does not occur, or indeed cross the water to Britain.

You may also find the following articles of interest:

Mel C: My daughter saved me from depression