Regular cannabis users who start using the drug before the age of 15 perform worse on brain tests than those who start later, according to new research published in the June issue of the British Journal of Psychiatry. 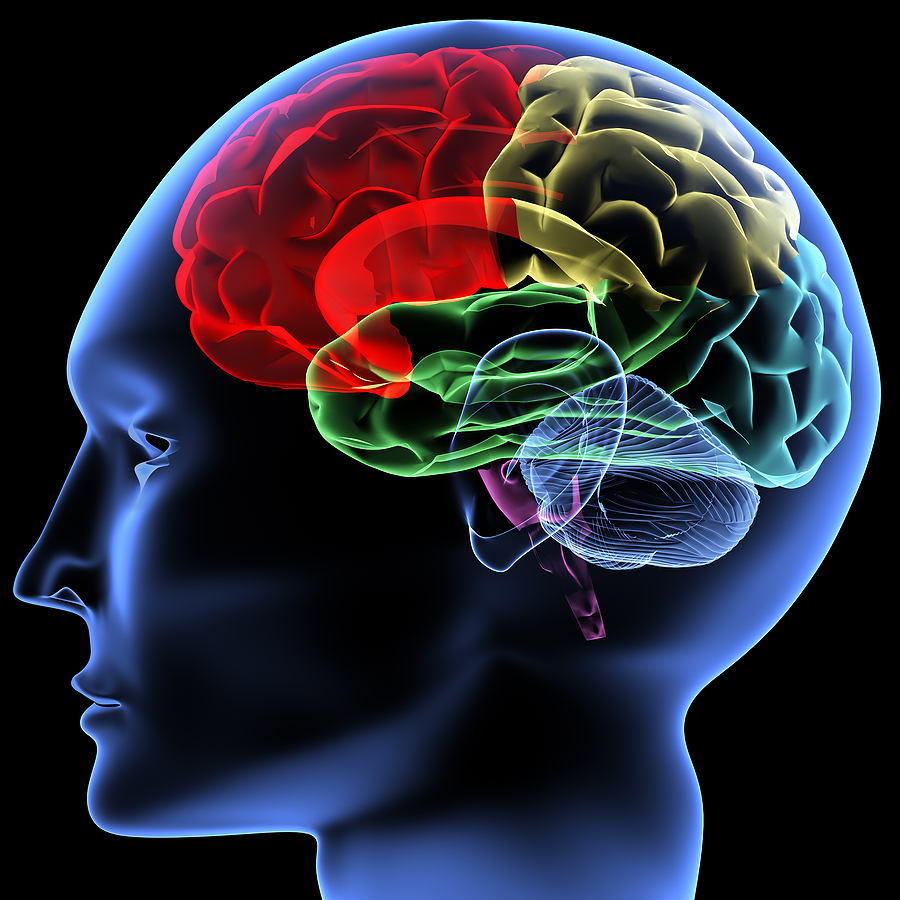 may have more harmful effects on people’s cognitive functioning.

Of the 104 chronic cannabis users, 49 started using the drug before the age of 15 (early-onset users). The remaining 55 started using it after the age of 15 (late-onset users). On average, the early-onset group had used cannabis for 10.9 years - equating to an estimated lifetime consumption of 6,790 joints each. The late-onset group had used cannabis for an average of 8.7 years – equating to 5,160 joints each. Another 44 people who did not use cannabis also took the tests, and acted as the control group.

There were no differences in IQ between the three groups. However, the early-onset group performed significantly worse than the late-onset group and the control group on tasks which tested their sustained attention, impulse control and executive functioning. For example, in a card-sorting test, the early-onset group made more errors than the control group (10 vs 6.44) and completed fewer categories (2.77 vs 3.5). There were no significant differences in performance between the late-onset and control groups.

Lead researcher Dr Maria Fontes said: “We found that early-onset, but not late-onset, chronic cannabis users had deficits in their cognitive functioning. We know that adolescence is a period in which the brain appears to be particularly vulnerable to the neurotoxic effects of cannabis. Brain imaging studies have shown that the brain before the age of 15 is still developing and maturing, so exposure to cannabis during this period may be more harmful and lead to lower mental flexibility. It is possible people who start to use cannabis at a later age may use different neural networks, and be able to compensate for their cognitive deficits more than people who started using cannabis at an earlier stage of brain development.”

You may also find the following articles regarding addiction also helpful:

Addiction - How Much is Too Much