According to a new study, elderly people who continue to enjoy a drink are less likely to develop dementia. Scientists found pensioners aged 75 or over who enjoy a daily pint or glass of wine are helping to stave off senility. 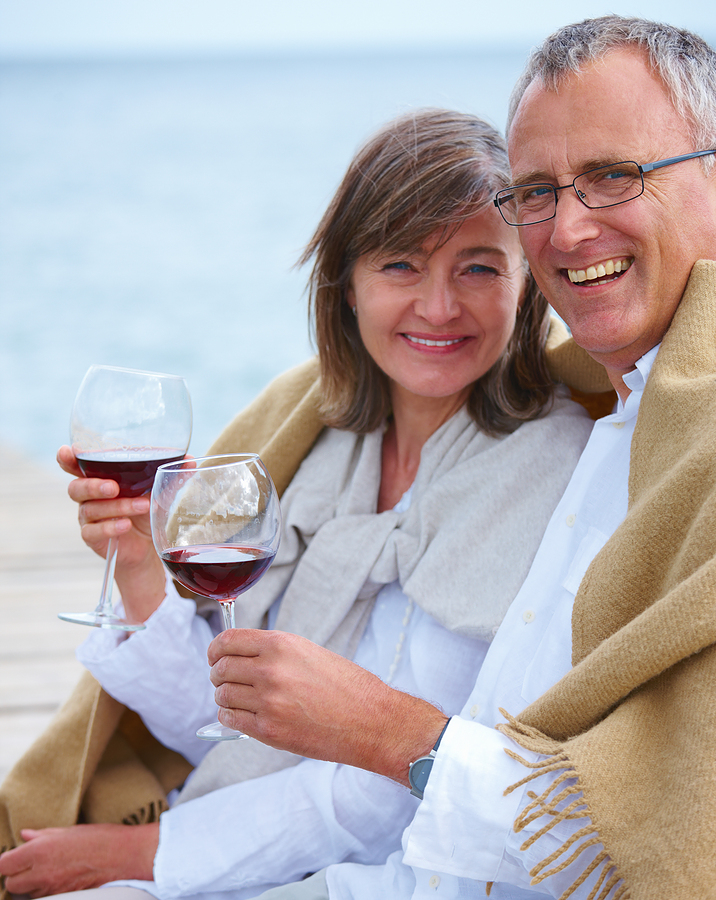 suffer from Alzheimer’s than those who are teetotal.

The team from the Central Institute of Mental Health in Mannheim, Germany, studied more than 3,000 people aged 75 and over attending GPs, who were free of dementia.  They were then checked 18 months and three years later.

No significant differences were seen according to the type of alcoholic beverage consumed.’

‘Overall, these results are similar to several previous studies in the very elderly and suggest that moderate drinking is associated with less dementia, even among individuals aged 75 and older.’

According to an article in The Daily Mail: In the last 31 years the association between moderate alcohol intake and cognitive function has been investigated in 71 studies comprising 153,856 men and women from various populations with various drinking patterns.

Most studies showed an association between light to moderate alcohol consumption and better cognitive function and reduced risk of dementia, including vascular dementia and Alzheimer dementia.

While these findings should not be the cause for anyone to start drinking in their golden years they do show that to continue drinking responsibly is a good idea.

Older people tend to be far more responsible in their attitude to alcohol consumption and it looks as if the benefits from moderate drinking are very positive.  Cheers.

Mental illness not cause of violent crime

What Is Dementia With Lewy Bodies?

Is there a positive side to depression?