Please see below just a few of the interviews, news and reviews we have had.

Michael Ball welcomed Charlotte Fantelli as a guest on his afternoon talk show on 22nd September 2010. Charlotte discussed her own battles with agoraphobia and panic attacks. Michael Ball admitted his own personal battle with panic attacks and Dr Rob Hicks gave a medical perspective. Uncovered magazine was discussed and cover shot shown ready for the launch two weeks later.

October 10th 2010 Kerry Swain interviews Charlotte Fantelli about Uncovered magazine, it's importance and why it marks a change in the way mental health is viewed in the media. Marjorie Wallace from Sane also speaks about why Uncovered magazine is so needed.

12th October 2010, Catherine Jones talks with Charlotte Fantelli and soap star and model Davinia Taylor about the importance of breaking mental health stigma and why Uncovered magazine is such a breakthrough. 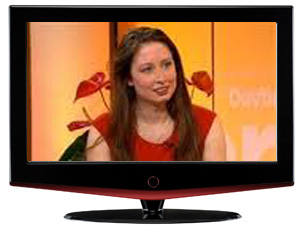 On January 20th 2011 Charlotte Fantelli gave an interview to Kate Garraway and John Stapleton about overcoming mental health issues and becoming an Entrepreneur. 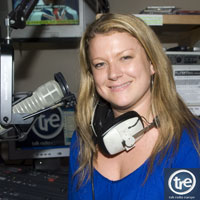 October 6th 2010, on the run up to World Mental Health Awareness Day and the day before Uncovered's official launch, Charlotte Fantelli Talks to Hannah Murray about Uncovered and what it means for mental health and wellbeing. 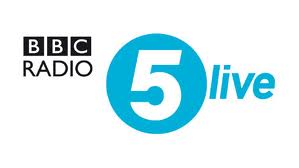 18th October, Charlotte Talks about the Launch of Uncovered and her involvement with Simon Dolan.

28th October, Charlotte reveals how living a healthy life makes a real difference to mental health issues and how exercise and good diet played a big part in her recovery and that Uncovered now helps others do just that.

7th November, The Mail on Sunday run the news story of Uncovered's launch and what it means for mental health.

Feb issue (Out 3rd Jan 2011), Prima ran a three page spread on the story of Charlotte Fantelli and how she came to launch Uncovered magazine. The piece focuses on her own battle with mental health issues., how her mother suffered and how the experience as a sufferer and a family member of someone with these issues meant she understood the need for a publication that gives access to vital information and expert advice. 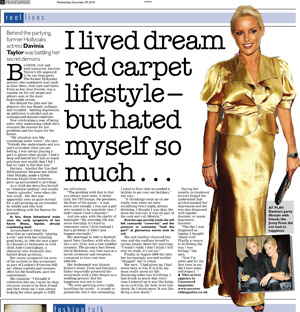 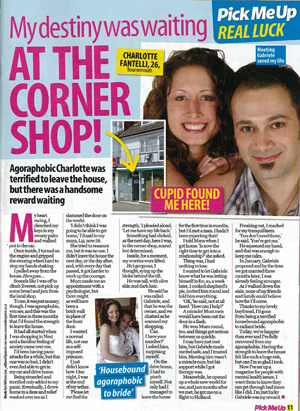 Charlotte Fantelli tells the story of how she overcame agoraphobia, found love and started Uncovered magazine. 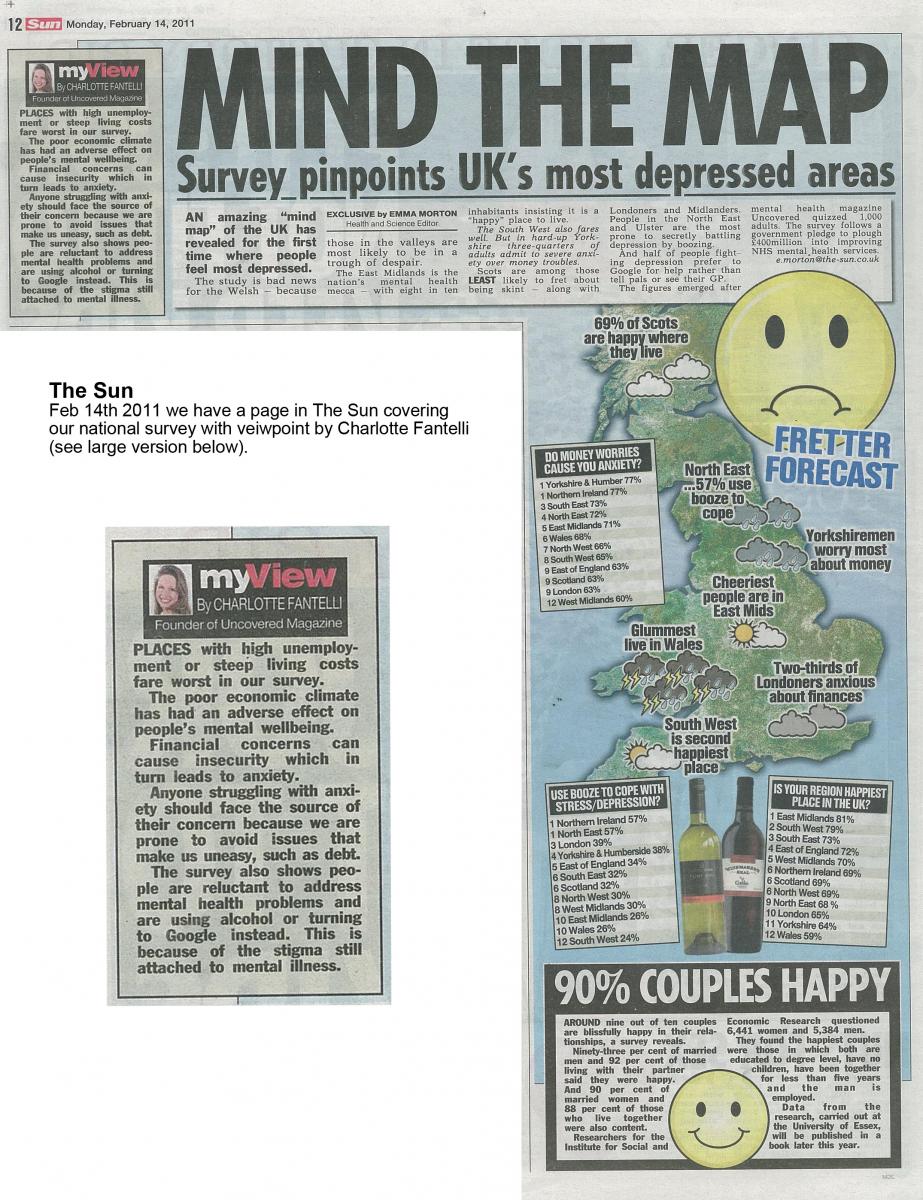 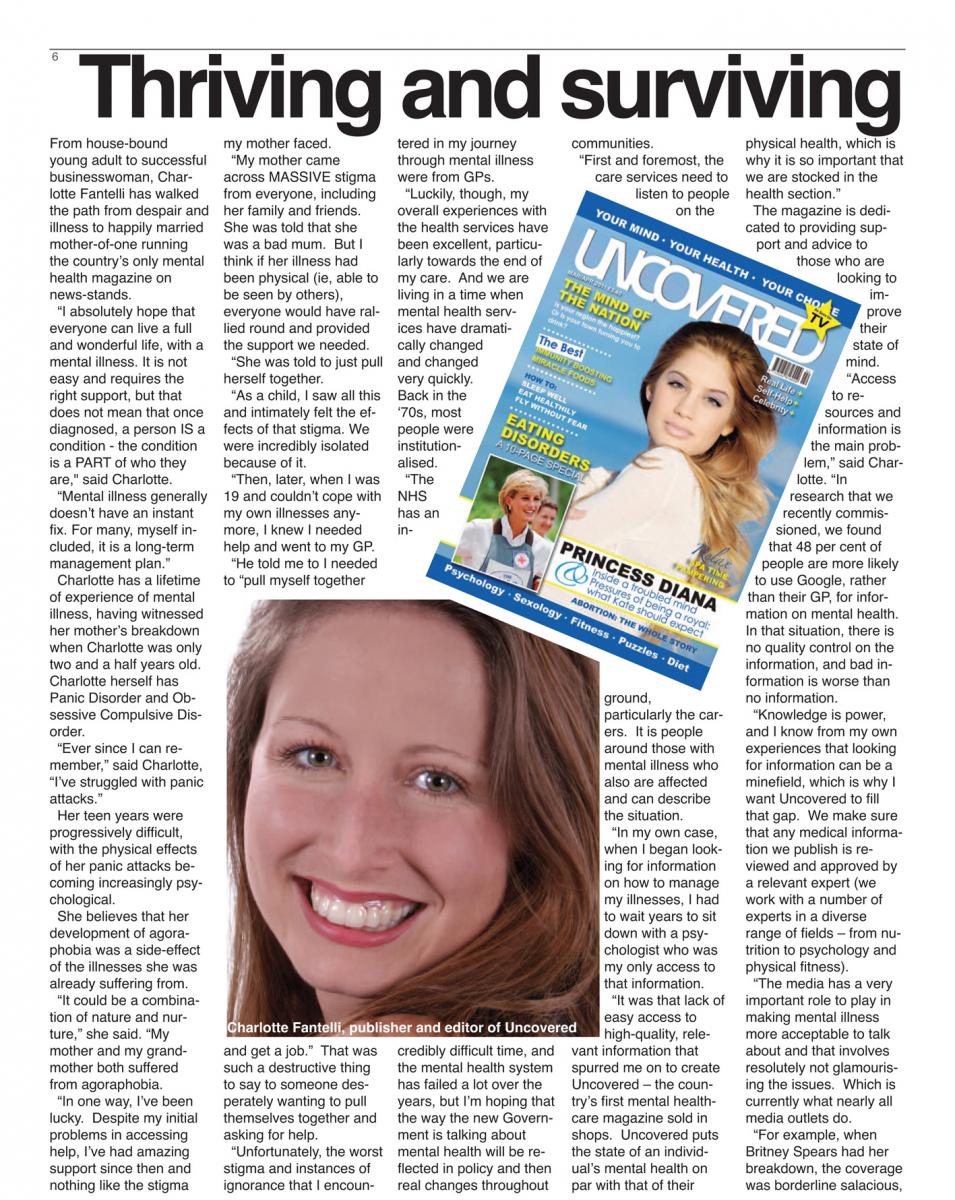 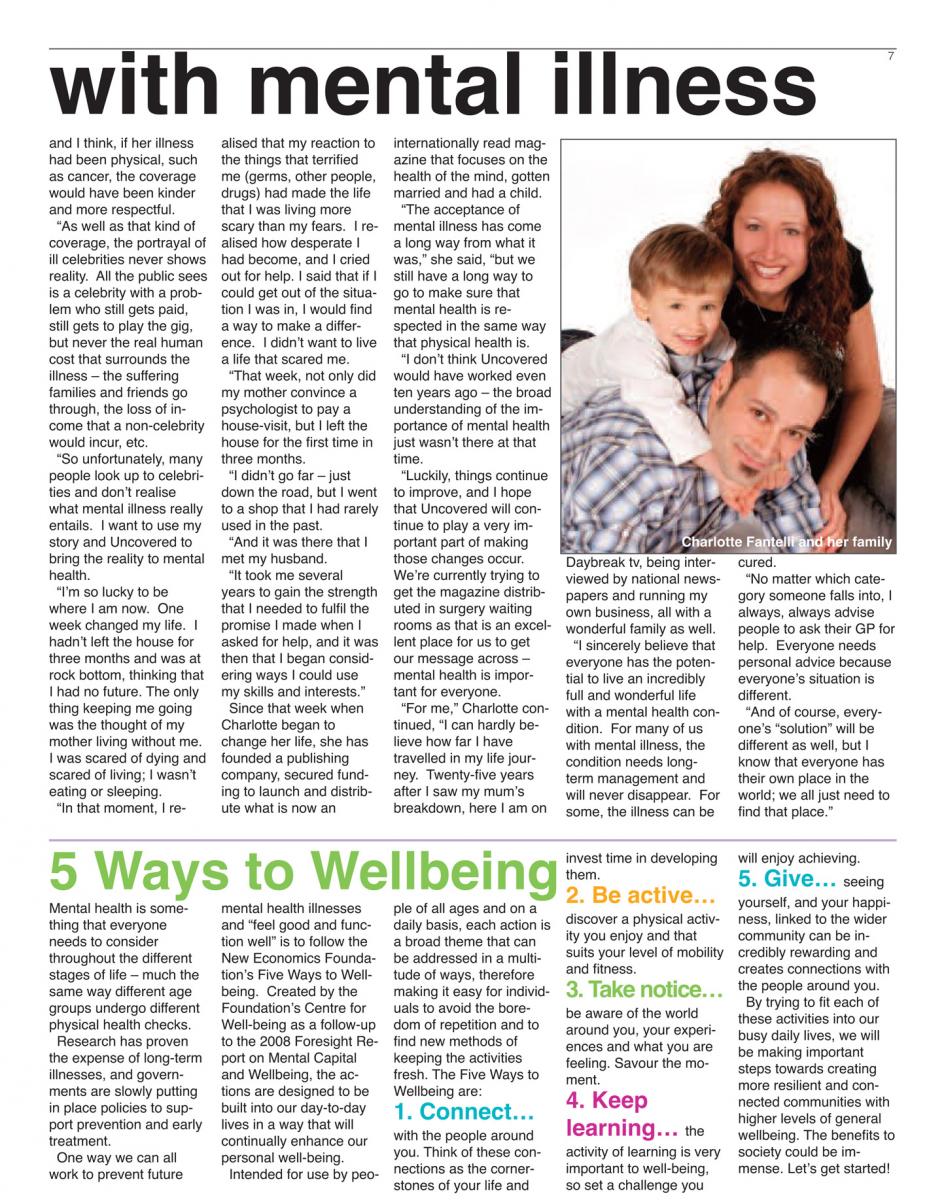 Charlotte was delighted to be asked to be interviewed for the Speak Out Against Stigma newspaper created by The Wellbeing project.

For further information, news or interview with Charlotte or any of the Uncovered team please call Jenna Weekes or Scott Sincair of Deep South Media on: 01202 534487.

For more about us why not visit:

A new kind of healthcare

The word ‘stigma’ when attached to mental health