We have all heard the news of the death of Osama Bin Laden and many have watched the scenes of people spilling on to the streets in jubilation at the news of his death. The feelings which this news and these images 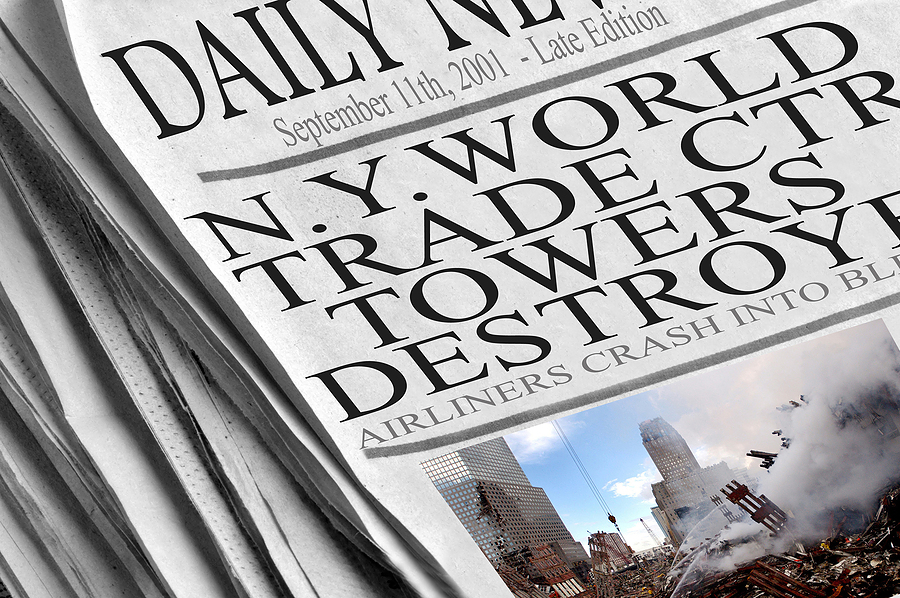 evoke in us is individual and personal, but no doubt those affected personally by Bin Laden and his life will feel strong emotions at this time.

None of us who are old enough will ever forget the scenes of 9/11.  The feelings of disbelief as the planes rammed into the Twin Towers will haunt our memories forever.  The world watched in horror as 3000 Americans lost their lives in a vicious attack of terrorism and we cannot forget that citizens from all over the world were also killed and maimed.

Even for those of us who were not directly affected by these events, the mere spectacle of it left us feeling traumatised and shaken.  To watch terrorism on this scale played out before our eyes was unprecedented, shocking and horrific.

Our thoughts and memories have now been reignited with the news of the capture and killing of the man behind this atrocious act of terrorism – Osama Bin Laden.  The impact of this news on the victims, the families of the dead and injured, and the people involved in the rescue missions on that day in September 2001 is bound to be deep and profound.

For some it will bring a feeling of closure and justice, but for others it could well rekindle the traumas and the symptoms of Post Traumatic Stress Disorder that haunt so many of the victims.

Several different theories have been put forward suggesting that Bin Laden’s death will rekindle PTSD in victims whilst others feel it will allay the symptoms of sufferers.

The overall feeling is that it will affect each one of us differently.  Hopefully there will be a positive outcome with a feeling of regaining some form of justice.

Dr. Jeffrey Lieberman, professor and chair of psychiatry at Columbia University said ‘I think the phenomenon being experienced now and witnessed when the news was revealed is reminiscent of what occurred in America on VE day – when World war II ended.  When a population is burdened by the memory of an emotional trauma and then relief comes suddenly there can be a powerful release of pent-up emotions.’

Lieberman went on to say ‘Bin Laden’s death will help many Americans feel the world makes sense again. This reaffirms our faith in the country, in our national identity and by and large, the emotional and psychological effects will be positive’.

Although each one of us will be reacting individually our thoughts and hopes are with the victims, their families and loved ones.  The overall surge of emotion is one that this will bring some kind of peace and closure for everyone suffering as a result of 9/11.

The toll of stress, anxiety and depression on virility

Positive relationships at work can reduce stress and increase longevity

Stress Management is the key to success for students