Binge Eating Disorder is a psychological condition characterised by uncontrollable urges to eat large quantities of food, often 3 or 4 times the recommended normal daily intake in one sitting. Sufferers will often feel guilt and shame following a binge and the reasons for binges are often complex and emotional. 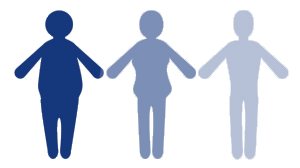 Binge Eating Disorder is not currently diagnosable in its own right, instead falling officially under ‘EDNOS’ although this is likely to change with the new DSM (diagnostic & statistical manual of mental illness) in 2013.

This disorder has a long history, first coined in the 50’s as ‘Night Eating Syndrome’ but since has received very little attention. The roots for binge eating are psychological, with a sufferer using food as a ‘comfort’, it is very common for a sufferer to experience feelings of loss of control over intake during a binge.

While every sufferer is unique and the symptoms and especially behaviours can vary greatly, some of the more common features of Binge Eating Disorder include;

Very little research has been carried out into the disorder but it is thought to be the most common form of disordered eating, with research in the US showing approximately 3.5% of females and 2% of males suffering from the condition. Very little awareness is raised about the topic, despite it being a problem for many and in varying degrees.

Binge Eating Disorder is commonly associated with problems around bullying, difficult life transitions and other stressful life events. Many professionals believe it to be a physical reaction to difficult circumstances, often known as comfort eating, but to an extreme.

Treatments for Binge Eating Disorder are not well established and there is a worrying culture towards simply dieting to fix the weight problem. Psychological therapies, in particular cognitive behavioural therapy (CBT) and interpersonal psychotherapy have been used successfully in retraining eating habits and reinstating positive coping mechanisms to counteract the unhealthy patterns. There are also self-help groups such as overeaters anonymous which can help in achieving a healthy relationship with food and emotional skills.

This is still a disorder which is not widely recognised by health professionals and as a result, treatment can be difficult to attain. Please remember that there are many organisations out there who deal with the topic and there are lots of self-help and counselling services that can help a sufferer work through the issues behind their chaotic eating patterns. Please see the help guides below for more information.

Uncovered magazine issue 3 has a section on eating disorders and covers this subject.

Mental Health Charities
Mental health charities and what they do 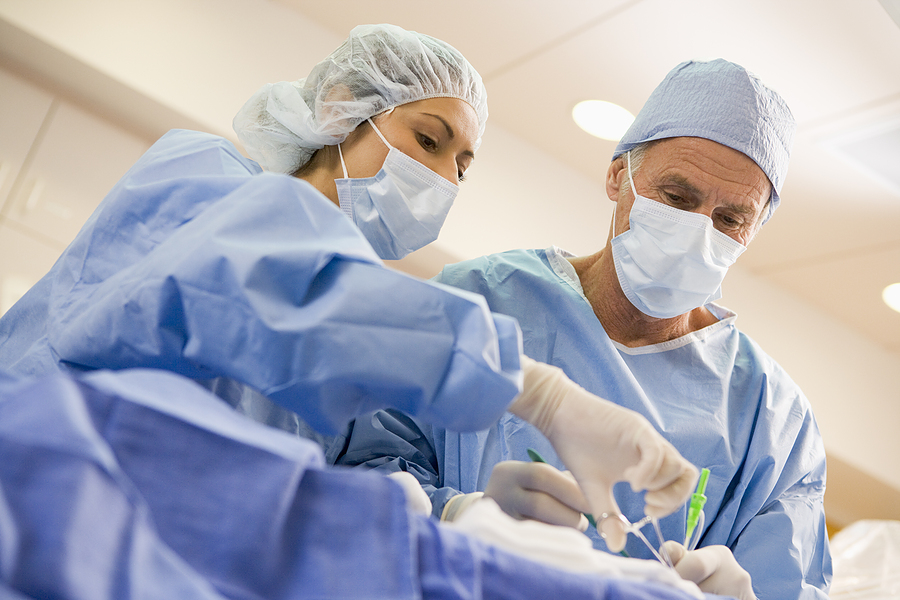 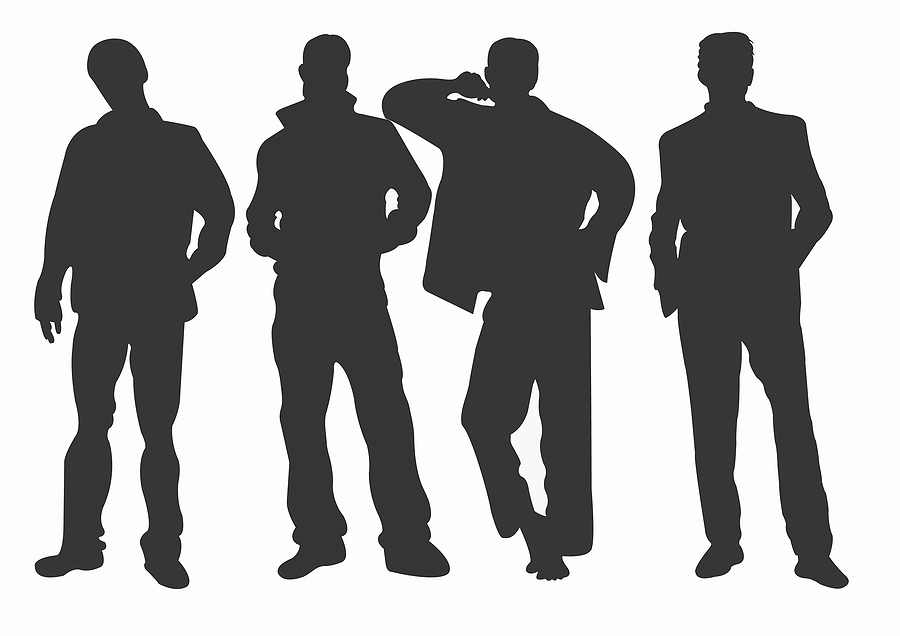 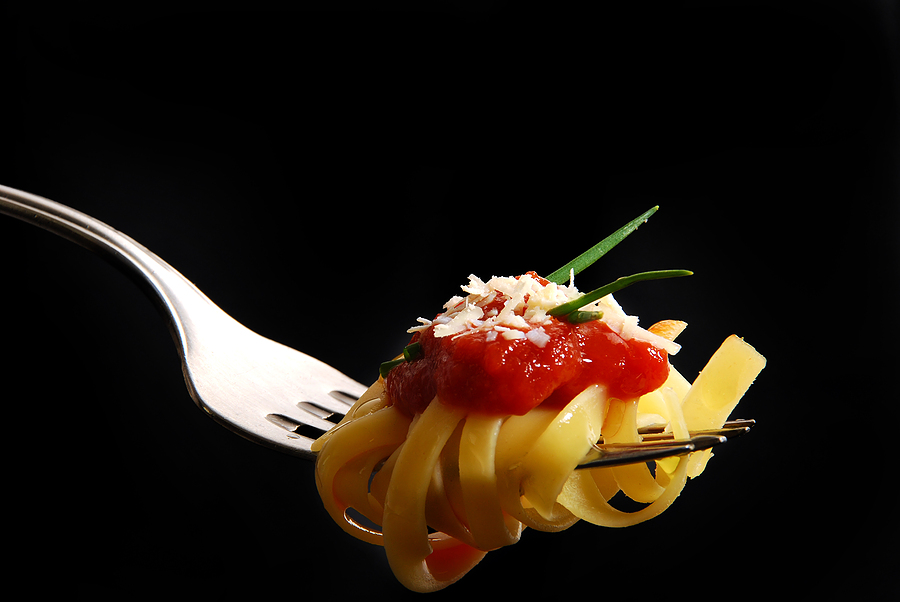 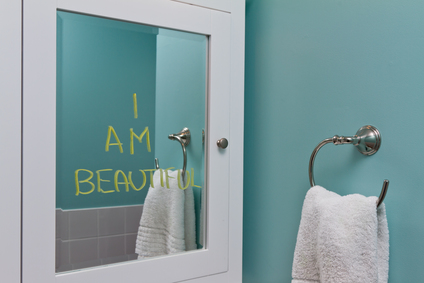