‘Early to bed and early to rise makes Jack healthy, wealthy and wise.’  For those of you who have not heard this saying before it is one that our parent, grandparents and great grandparents have recited for centuries.  As is often the case our forefathers knew best and this is endorsed in a report in the Toronto Sun this week.

A new study confirms what paediatricians and parents 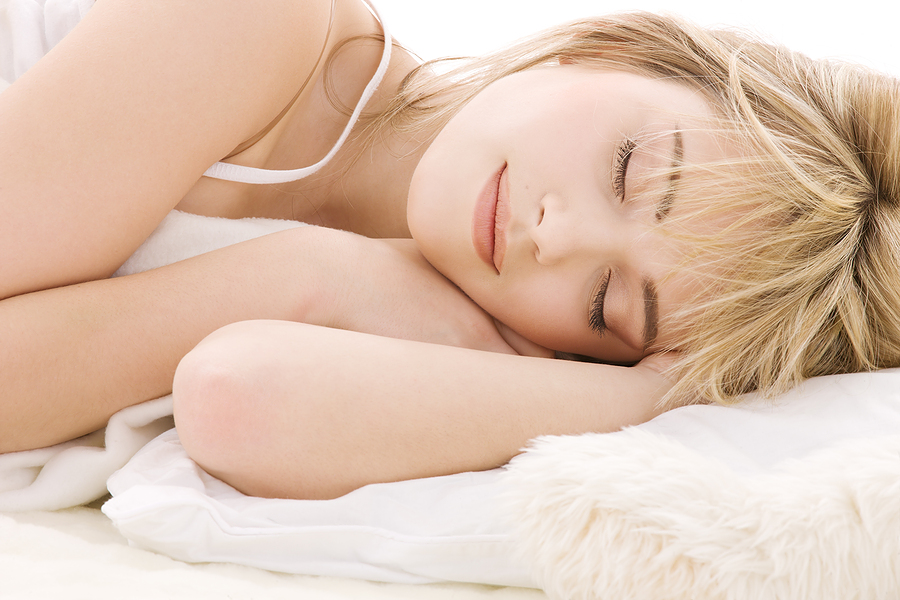 have suspected for a long time.  One way to have happy, healthy and less depressed children is to have earlier and regular bedtimes.

The study was carried out by researchers at Columbia University and appears in the journal Sleep.  It shows that teens and adolescents with strict bedtimes of 10 p.m. or earlier where less likely to be depressed and to have suicidal thoughts than classmates whose parents allowed them to stay up until midnight or even later.

The sleep habits of more than 12,000 high school students were examined in another study which was published in the Journal of Adolescent Health.  This study found that only 8% are getting at least the recommended nine hours sleep per night which is required at that age.

The Columbia researchers found that bedtimes set by parents were almost as important as the total number of hours slept.  Kids who were sent to bed at midnight or after were 24% more likely to be depressed and 20% more likely to have thoughts about suicide compared to teens whose lights had to be off by 10 p.m.

The researchers surveyed 15,000 children in grades 7-12 and their parents and found that more than two-thirds of the adolescents said they went to bed when they were supposed to. For 54%  of children that is 10 p.m. or earlier on school nights.  Another 21% must go to bed by 11 p.m. and 25% go to bed at midnight or later.

The teenagers were then asked to fill out depression questionnaires and were asked whether they had ever seriously thought about suicide over the past year.

Scientists have long known that there was a link between depression and poor sleep. There has always been the question of which came first – the depression causing insomnia or the poor sleep leading to depression.

Dr. Sue Hubbard says in the Toronto Sun  ‘I believe it’s critical for all teens to have a firm bedtime.  Begin winding down their night by turning off all electronics half an hour before they head to bed.  There should be no TV on in the background and cell phones should be charging on the family docking station in the kitchen.’

Hubbard went on to say ‘Tuck your teens in tonight at a reasonable hour.  It’s good for both parent and teen.’