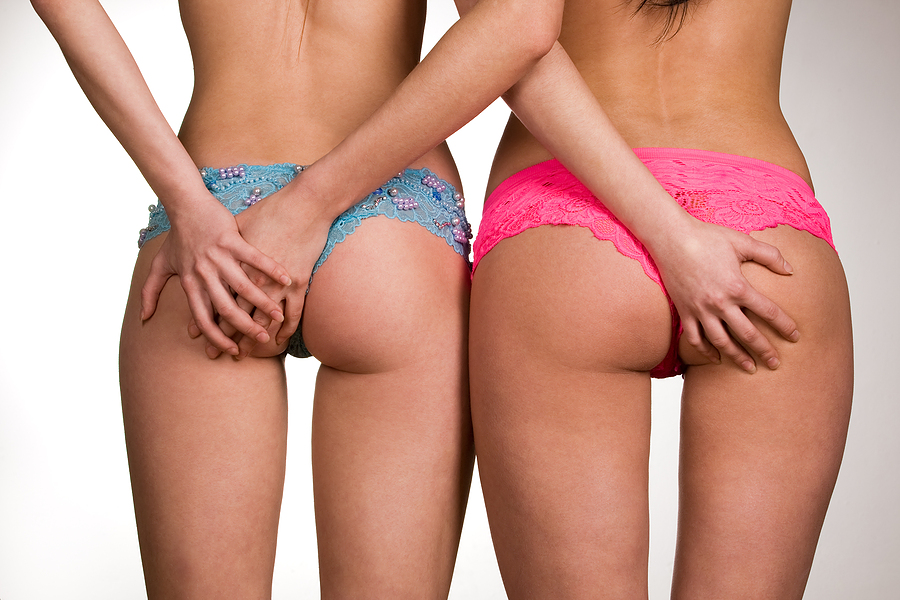 procedure to give them a bum like Pippa Middleton’s.  This is not the first time that the Middletons have caught the attention of the media on account of their body image.  Mental Healthy recently reported on Kate Middleton being hailed as an inspiration on  anorexia websites. We must point out both sisters are beautiful, natural and not cosmetically enhanced.

Gone are the days when women were content to take a picture of a celebrity hairstyle along to the hairdresser’s so that they could achieve a certain look.  It would seem that we are no longer content with minor adjustments and are prepared to go under the knife to get the look we require.

It is, however, well worth considering that the procedures to change the shape of your body may not be any more lasting than a new hair-do.

One woman who has had the ‘Pippa make-over’ recently appeared on ‘Good Morning America’.  Christina Valdez, 28, said that she has ‘always wanted’ a slimmer waist and rounder buttocks and when she saw Pippa Middleton on the day of the royal wedding, she realised that she had found the body she had been looking for.

Valdez said ‘If she can look petite and great and still have a nice backside to her – so can I.’

A report on wakeywakey.com says:

As Valdez explains, “She’s got a nice rump that’s not too big. Her frame just looked incredible in that dress.” The entire world noticed how slim and tone Pippa looked in her gown, but it was her bum that stole the show. Valdez’s doctor says about 20 percent of all women who come in for a butt procedure ask for the Pippa Butt Lift. Yes, the procedure has its own name.

In Valdez’s case, her plastic surgeon removed excess fat from around her belly and injected it into her rump. The procedure took about two hours, but has an extensive 6-week recovery time in which sitting is nearly impossible. Valdez didn’t mind the inconvenience and says, “It looks beautiful, feels great, and I feel sexy.” She knows the perky butt is probably only temporary, and it will soon deflate, but she is enjoying while she has got it.

It is worth considering that Pippa did not just wake up one day with her great figure.  Pippa Middleton is an accomplished triathlete and she is reported to exercise every day.  Exercise is great for both physical and mental health and would be a much healthier alternative to going under the surgeon’s knife.  There is also the alternative of buying ‘butt pads’ to enhance your curves but the healthiest option would be to either to feel content with the body we have or to appropriately exercise to achieve the body we want.

Mental Healthy has previously reported on the psychological issues raised by body dysmorphic disorder, mental health and cosmetic surgery. The implications of cosmetic surgery are also highlighted in an article on the quadruple increase in weight loss surgery in the under 25’s.

Britney Spears - Behind the Circus

Mel C: My daughter saved me from depression

Rugby star opens up about his depression