A new study suggests that it is protein, not sugar, that stimulates cells which keep us thin and awake. 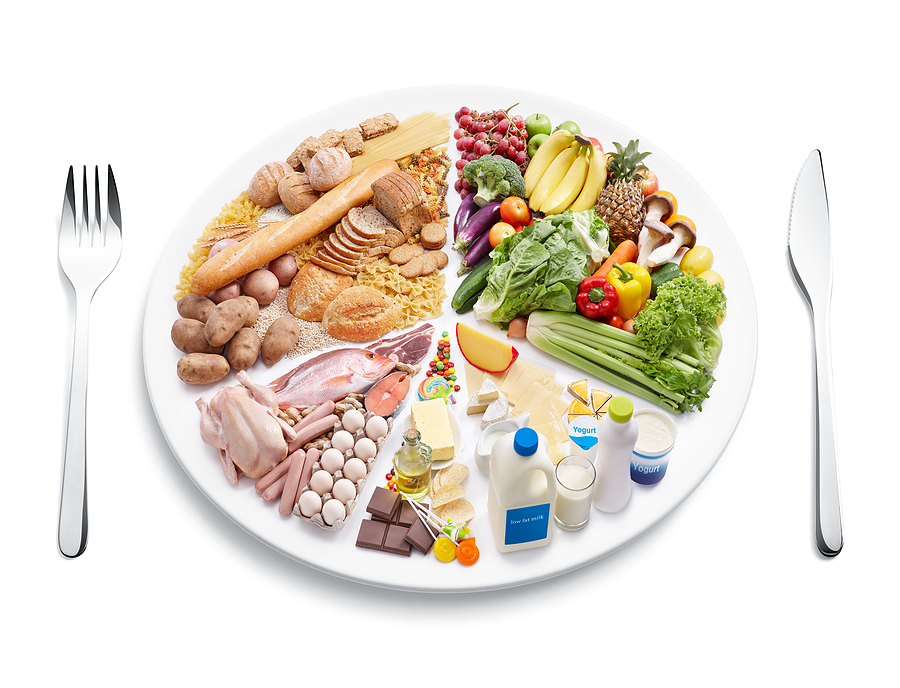 The research, which is published in the journal Neuron, has found that protein activates the cells which are responsible for keeping us awake and burning calories.  The researchers suggest that this has implications for understanding obesity and sleep disorders.

Wakefulness and the expenditure of energy are dependent on ‘orexin cells’.  These cells secrete a stimulant known as orexin/hypocretin in the brain.  Reduced activity in these particular cells has been linked to weight gain and can also cause narcolepsy.

The actions of different nutrients on orexin cells were compared by scientists from the University of Cambridge.  Amino acids, nutrients found in proteins such as egg whites, stimulate orexin neurons much more than other nutrients the researchers found.

‘Sleep patterns, health and body weight are intertwined.  Shift work, as well as poor diet, can lead to obesity,’ said Dr. Denis Burdakov of the Department of Pharmacology and Institute of Metabolic Science.  Dr. Burdakov is the lead author of this study.

‘Electrical impulses emitted by orexin cells stimulate wakefulness and tell the body to burn calories.  We wondered whether dietary nutrients alter those impulses,’ he added.

In this study the researchers highlighted the orexin cells with genetically targeted fluorescence in mouse brains.  Orexin cells are scarce and difficult to find.  They found that amino acids stimulate orexin cells.

Work which was previously conducted by this group found that glucose blocks orexin cells and so the researchers also examined the interactions between sugar and protein.  They discovered that amino acids stop glucose from blocking orexin cells, in other words protein negated the effects of sugar on the cells.

It is hoped that these findings may explain previously unexplained observations which showed that protein meals can have the effect of making people feel less calm and more alert than carbohydrate meals.

‘What is exciting is to have a rational way to ‘tune’ select brain cells to be more or less active by deciding what food to eat.  Not all brain cells are simply turned on by all nutrients.  Dietary composition is critical,’ said Dr. Burdakov.

‘To compat obesity and insomnia in today’s society, we need more information on how diet affects sleep and appetite cells.  For now, research suggests that if you have a choice between jam on toast or egg whites on toast, go for the latter.  Even though the two may contain the same number of calories, having a bit of protein will tell the body to burn more calories out of those consumed,’ Burdakov concluded.

Sleep - 10 top tips to help with a good night's sleep

How to get to sleep

Insomnia is leading cause of lost productivity

The relationship between good sleep and Alzheimer’s disease

The link between poor sleep and stress

Vitamin B great for the mind