Six out of ten people with dementia in England go undiagnosed. This means almost 400,000 people could 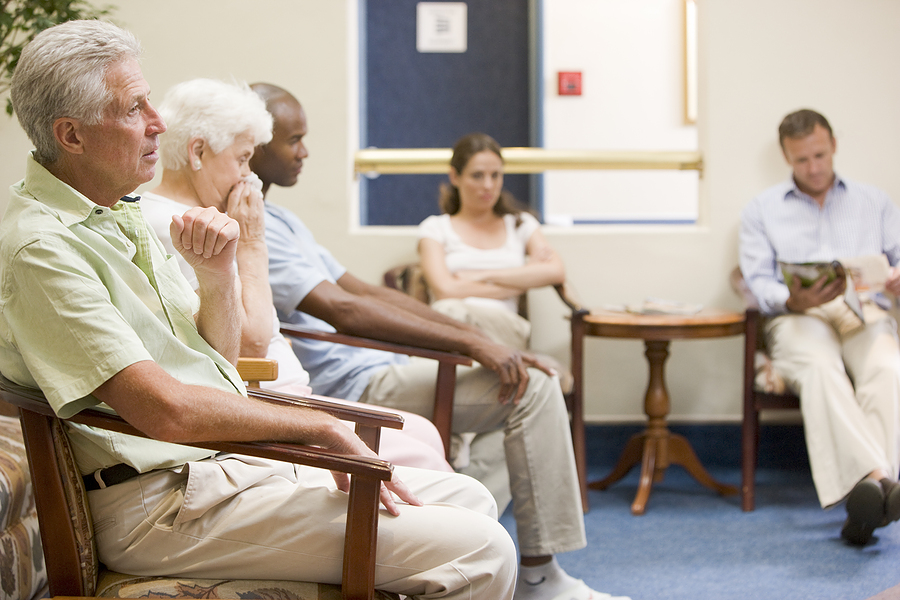 be going without the vital support the NHS and social care services can offer.

The National Audit Office estimates that, nationally, dementia costs health and social care services £8.2 billion per year. Alzheimer’s Research UK have estimated that the overall cost of dementia to society as a whole is £23 billion per annum. It is estimated that savings of £80 million could be made every year by improving hospital care for people with dementia.

A Coalition Government campaign to raise awareness of the early signs and symptoms of dementia is being launched today (Monday 7 November) by Care Services Minister Paul Burstow.

“People are afraid of dementia and rather than face the possibility someone we love has the condition, we can wrongly put memory problems down to ‘senior moments’.

“But if we are worried, the sooner we discuss it and help the person seek support the better. Don’t wait until a crisis. Being diagnosed with dementia won’t make the condition worse but leaving it untreated will.

“We can’t cure dementia, but we can help keep the person we love for longer.”

Aimed at encouraging more people to seek an early diagnosis of dementia, the campaign targets the family and friends of people at risk of dementia who are likely to be the first to see the signs and can encourage their loved one to see their GP.

With many people seeing relatives at Christmas, the timing of the campaign is particularly poignant. The Alzheimer’s Society had 43 per cent more calls to its helpline in January this year than in December 2010.

While there is no cure, the right treatment and support can help slow the progression of the condition – meaning people are able to keep the person they love for longer.

The £2 million campaign will feature TV, radio and print ads. It was successfully piloted in the North West and Yorkshire & Humber NHS Regions in March this year. Among those adults aged 40+ who saw or heard the campaign:

· there was a higher incidence of those who said they would go to their GP if they experienced any symptoms or ask a close relative or friend to do so; and

· among all adults aged 40+ there was a significant increase in those believing that the earlier that dementia is diagnosed, the easier it is to treat the symptoms, and that with the right treatment the symptoms can be slowed down.

The TV advert tells the story of a daughter as she becomes aware that her dad is struggling in a number of situations, such as leaving pans on the hob and forgetting where his car is parked. While accepting it was a hard issue to raise with him, the message is that acting on her concerns and getting help means she can keep the dad she knows for longer.

It is estimated that every general hospital has excess costs of £6 million because of dementia, due to the worse outcomes for length of stay, mortality and institutionalisation. In hip fracture alone, better management of patients who also have dementia could save between £64 million and £102 million in England every year.

"Getting a timely diagnosis of dementia is vital and we know that those who do receive one don't regret it. On the contrary, knowing about their condition helps them gain control and allows them and their families to seek the services and support they need.

"Timely early diagnosis and supportive interventions allow people to plan for the future while they still can. They have been shown to reduce care home admissions and improve the quality, not only of the life of the person with dementia, but also their family, carers and friends."

“As the number of people with dementia increases, it is vital we all take time to understand and talk about the condition. People with dementia and their families often tell us they were fearful of seeking a diagnosis. However a diagnosis opened the door to support, treatment and information they wouldn’t otherwise have had access to and helped them plan for the future.

“This campaign has the potential to make a huge difference and Alzheimer’s Society is delighted to support it. If you are worried about your own or a loved one’s memory you should talk to your GP.”

“This campaign is a welcome opportunity to raise awareness of early onset dementia and to think about how we can improve services to support people with dementia, their families and their carers. Many patients experience lapses in memory which can be perfectly natural as one gets older, and are not necessarily signs of anything more serious.

“Dementia encompasses a number of different conditions with variability in cause and effect. It is often difficult to diagnose, especially in the early stages. The campaign sets out to create a better understanding of the symptoms and the results of the pilots show the positive difference that can be made to the quality of people's lives by seeking help at an early stage.

“GPs need to have access to a wide range of services and resources such as memory clinics so that they can properly support people beyond diagnosis and help them live healthy, independent and productive lives for as long as possible. Management works best with teams working together - supported by experts and generalists from the voluntary, hospital and community sectors.”

Today’s campaign follows the successful national campaign, ‘I have dementia – I also have a life’, which ran last year. That campaign aimed to raise awareness of the condition and challenge the belief that people with dementia are not able to still enjoy life.

Dementia is a progressive and eventually terminal condition, but with early intervention and the right support people with dementia can continue to live well for many years.

What Is Dementia With Lewy Bodies?

Sundowning in Alzheimers what Is It And How Can You Help?

Vitamin B great for the mind

Study into the benefits of red wine