Obsessive-compulsive disorder (OCD) is better treated in children and teenagers when you add cognitive-behavioural therapy(CBT) into the treatment of this group of patients, according to new research. 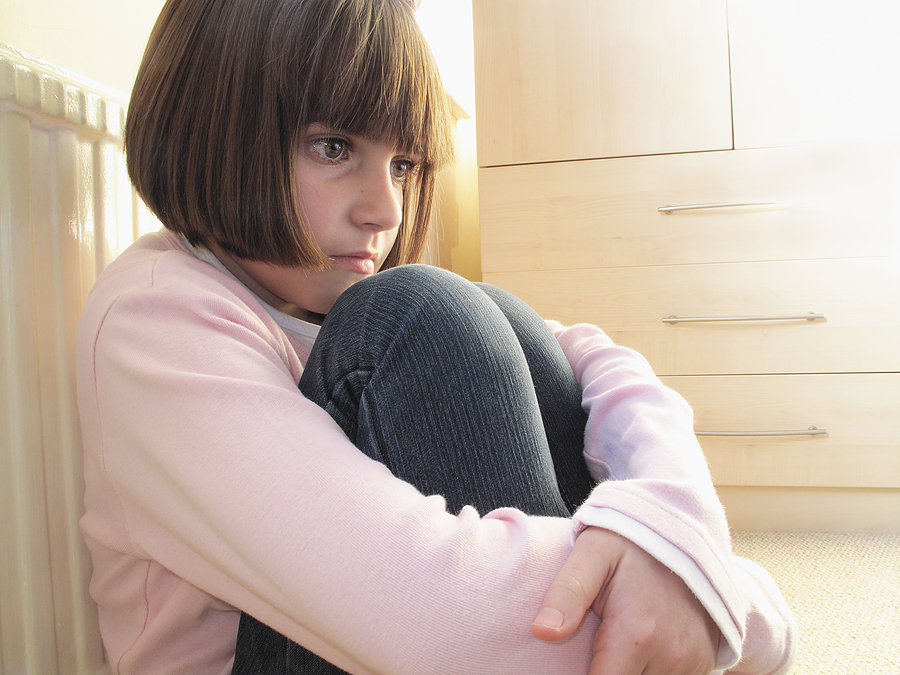 CBT is a form of psychotherapy that has been shown to be effective in the treatment of a wide range of mental disorders, depression and anxiety are just two of these.

Serotonin reuptake inhibitors (SRIs) are typically used in the treatment of OCD.  It is commonly prescribed along with a course of CBT involving exposure plus response prevention, or some combination of the two.  The researchers were concerned because they say ‘a paucity of expertise in paediatric OCD prevents most families from accessing CBT or combined treatment.’

The research was conducted at three academic medical centres between 2004 and 2009.  It involved 124 outpatients between the ages of 7 and 17 years with OCD as a primary diagnosis.  The research team was led by Martin E. Franklin, Ph.D., of the University of Pennsylvania School of Medicine. They conducted a 12-week randomised controlled trial to examine the effects of augmenting a common psychiatric medication used to tread OCD with a regular, full course of CBT or a brief form of CBT.  The instructions in cognitive-behaviour therapy were delivered in medication management sessions.

The Participants were randomly assigned to one of three treatment groups.  The three groups were:

At the end of the 12 week trial, the researchers found that the percentages of participants who had at least a 30% reduction in their Children’s Yale-Brown Obsessive Compulsive Scale baseline score were as follows:

These figures demonstrate that the full cognitive-behavioural therapy group was superior to both the medication management only group and the brief CBT group.

The researchers noted that the findings of this and other studies highlight the importance of disseminating CBT for paediatric ACD into community settings so that more choice over and beyond medication management alone.

The researchers say that the findings from the study ‘indicate that these dissemination efforts should focus on making the full CBT protocol more widely available in such settings rather than on attempting to create and disseminate truncated versions of this efficacious form of treatment.’

Background information in the article suggests that obsessive-compulsive disorder affects up to 1 in 50 people and is associated with substantial dysfunction in many areas of a person’s life.

‘Outcome data for pharmacotherapy alone, the most widely available treatment, indicate that partial response is the norm an clinically significant residual symptoms often persist even after an adequate trial.’

This study suggests that the standard care of OCD in children and teens should be altered to ensure cognitive-behaviour therapy is offered as a treatment option.

The study appears in the September issue of JAMA

Difference between normal and pathological rituals