Some days I wish, oh how I wish I could go back to the innocent days of my childhood when getting sick meant a duvet on the sofa, a day off school and a children's programme or two. It was the 1980's so the world had lived through small pox, bubonic plague, flus from around the globe and in many forms - yet still when someone sneezed it was a time when we would offer a tissue instead of recoil as if they were some kind of lethal weapon. 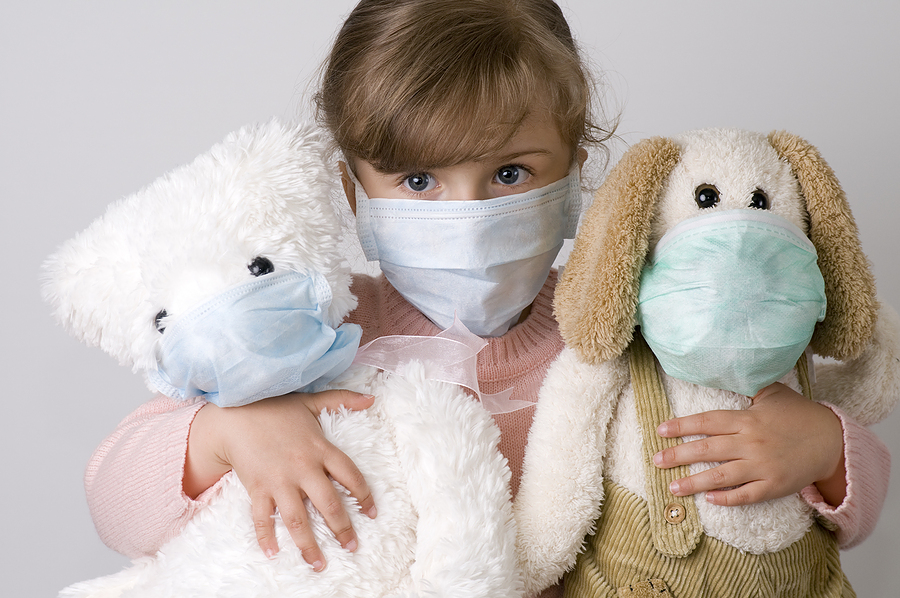 A few decades later and Detol would have us believe touching a soap pump could lead to our ultimate demise...  Personally, despite having cleanliness OCD, I think if there is ever a time to risk touching something a little unclean it is right when soap is about to be applied to ones hand!?

In this world of fear and commercial propeganda Hollywood leads the way in striking fear into the hearts of the general public once more with the new blockbuster 'Contagion'. It maybe wrapped up in a more attractive Hollywood bow than the Detol ads, with famous faces such as Matt Damon, Gwyneth Paltrow, Kate Winslet and Marion Cotillard, but I fear it's another thing that'll up the sales of antibac everywhere (along with helping the government shift the vast overstock of vaccines it didn't need), while the drug companies rub their hands together once more!

Call me sceptical, call me opinionated, but for many years I suffered such severe OCD that I wore gloves to avoid touching things, door handles were my worst enemy and if someone coughed in a mile radius I was in the shower before they could say excuse me.

I have been sucked in by the films that like to terrorise and control the population so much that it impeded my life, and yes, I can chose not to watch it, but I just wish that the PR for this film, along with those darstardly scare mongering ads didn't trigger my hand reaching for the wet ones every time they force their messages into my home!

Anyone feel the same? Tell me how you feel, you can leave me feedback on any of my blog posts here