Concerns are always raised when considering the sexual health of teenagers.  The implications of early sexual experience touch both the psychological and physical aspects of the young person’s health. 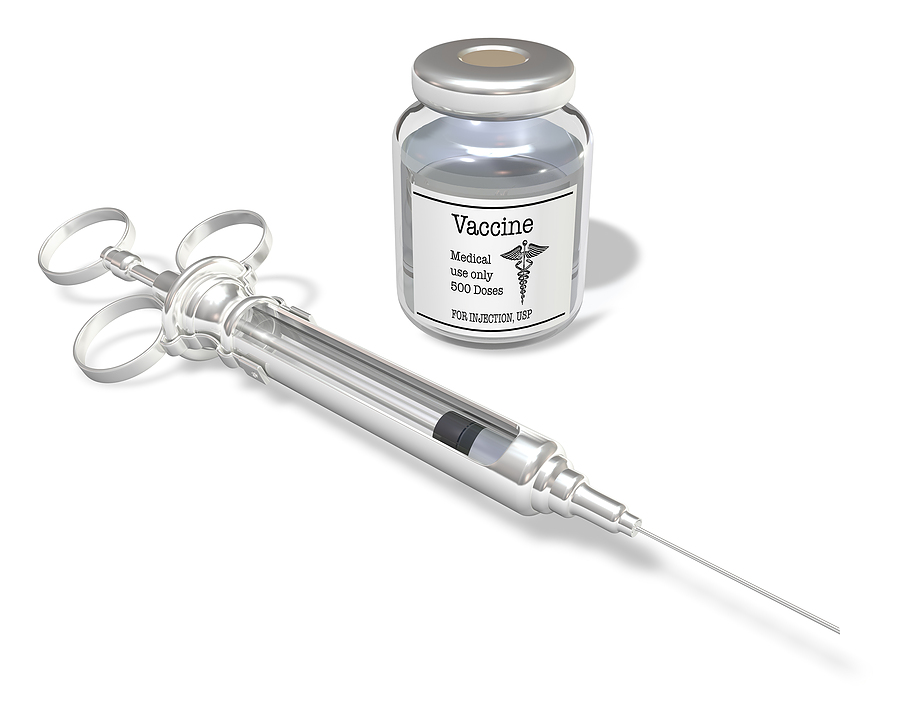 In 2008 a vaccine, known as the HPV vaccine, was made available to girls aged between 12 and 13 which protects against infection from HPV types 16 and 18, which can cause cervical cancer.

Many debates raged over concerns that this would encourage promiscuity by teenagers too young to cope with the psychological backlash from premature sexual encounter.  Generally it is considered that protection from possible physical ill health which is associated with early sexual experience has to be the right thing. Now the HPV vaccine is ‘likely’ to be extended to boys in order to boost protection from cancer and genital warts according to an exclusive report in ‘Pulse’.

This report says that the Department of Health’s advisory committee on cervical screening, which makes recommendations to the Government on cervical cancer prevention, said the cervical cancer vaccination programme which began in 2008 should be widened to include teenage boys.

Professor Peter Sasieni, director of the cancer trials unit at Queen Mary University of London, told Pulse that the quadrivalent vaccine, which also protects HPV types 6 and 11, which cause genital warts, is likely to be offered to boys in the future pending the results of an international randomised controlled trial.

He told Pulse ‘The main advantage in terms of boys is the prevention of genital warts.  The point of it would be to prevent some HPV-related cancers which are much rarer than cervical cancer and also to get herd immunity up.  As the price of the vaccine comes down, it is likely that the vaccine will be offered in the future.’

Self harm help for parents

Child sexual abuse may be important cause of schizophrenia

Obese children to be taken from their parents