I am very happy to report on a new survey which reveals positive data and shows improving attitudes which brings hope for the future.

The NHS Information Centre’s annual report shows that the number of teenagers drinking, smoking and using drugs is consistently decreasing. 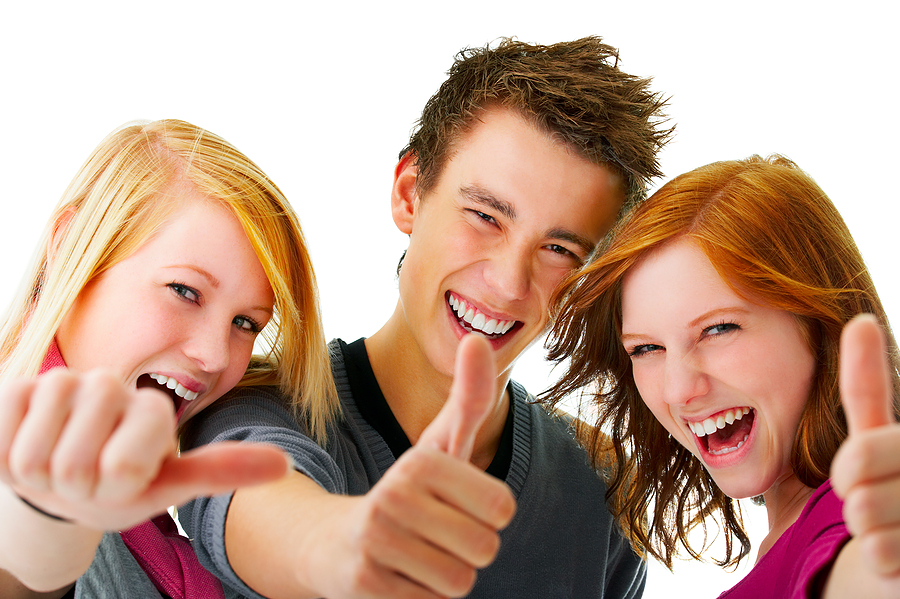 The report contains results from an annual survey of secondary school pupils in England aged 11 to 15.  246 schools completed questionnaires in the autumn term of 2010 which involved 7,296 pupils.

The survey report gives information on the percentage of pupils who have ever smoked, taken drugs or tried alcohol.  It also explores the attitudes and beliefs of school children towards smoking and drinking and from where and from whom children obtain cigarettes and alcohol.

The findings for the 2010 report are:

The report also says that pupils are most likely to think that people of their age drink to look cool in front of their friends (76%), to be more sociable with friends (65%), because their friends pressured them into it (62%) or because it gives them a rush or buzz (60%).

There was a marked difference in responses between pupils who drink and those who do not drink.  The most common reasons for pupils who had drunk alcohol in the past week were for the rush or buzz or to be more sociable.  However, non-drinkers thought their peers drank alcohol to look cool in front of friends or because of pressure from their friends.

These figures show a downward trend in both the use of alcohol, drugs and cigarettes and the attitudes of teenagers towards them.  This is very encouraging for the future of our youth and for the lives of people who have been shattered by the effects that these stimulants can have on them.

The leading cause of disabiity in world's youth - mental illness

Thumbs up for fishing therapy

Addiction - How much is too much

Smoking - How to quit for life

What happens when you give up smoking

Mental Illness not Cause of Violent Crime