It seems that occasionally a man feels as though he has to put himself in danger to show that he is brave and macho.  Unfortunately this willingness to take risks may put men at risk of an early, accidental death according to researchers at the University of Oklahoma. 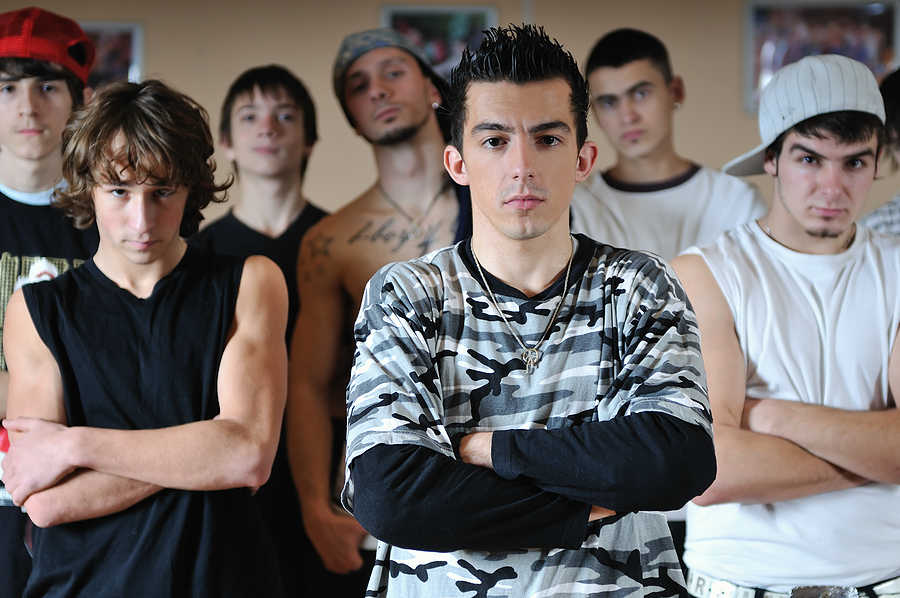 According to the researchers certain states in America have a ‘culture and history of honour’.  This is felt most profoundly by the men of Texas, South Carolina, and Wyoming.

People who most believe in a culture of honour told the researchers that they were more than happy to engage in risky behaviours such as bungee jumping or gambling away a week’s wages.  They also agreed with the statement ‘A real man doesn’t let other people push him around.’  They also agreed that aggression is a reasonable response to being insulted.

A high value is placed on the defence of reputation, sometimes with violence.  This can develop in environments with historically few natural resources and low police presence.

People from honour states tend to respond to reputation threats with a higher level of hostility and violence compared to people from non-honour states.  Non-honour states are considered to be mostly in the Northeast and upper Midwest, such as New York, Wisconsin and Ohio.

More than 7,000 deaths a year can be attributed to risk-taking associated with the culture of honour in the USA.

‘Exposing yourself to potentially deadly situations is proof of strength and courage, and because this proof is such a concern for people living in cultures of honour, they suffer from a higher rate of accidental fatalities’ said the study authors.

The study is published in Social Psychological and Personality Science.

Perhaps some of the lessons from this study could be applied to gang culture and may even have implications on the London riots.

Why men find it hard to go to the doctor

Rugby star opens up about his depression

The toll of stress, anxiety and depression on virility