Alcohol consumption has been high on the news front recently.  Earlier this week the BBC screened a documentary 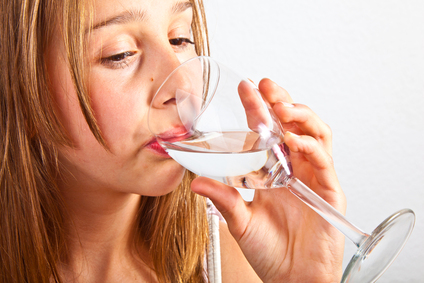 about the growing problem of alcohol consumption among professional people.  This came hot on the heels of the news of a nationwide campaign to warn us of the dangers of alcohol and our ignorance as to the damage that it can do to our health and daily life.

Many, in fact most, cases of domestic violence arise when alcohol is involved.  Much has been done to make smoking cigarettes an antisocial habit and it has been banned from most public places.  This should result in many people quitting the habit and a reduction in health related illnesses.  Is it time to make the consumption of alcohol as unacceptable?  Perhaps a better solution would be proper education on the subject.

A new study has shown that young people do not have the knowledge and skills needed to stick to government guidelines for responsible drinking.

The study is published in the Drug and Alcohol Review and was conducted by the University of Sussex.  Led by Richard de Visser the researchers took a look at the knowledge of young people, their use of alcohol and the government guidelines for safe alcohol consumption.

A survey was completed by 309 secondary school students and 125 university students in England.  The survey centred on the students’ beliefs and knowledge about alcohol.  In addition to the survey the university students also reported to the researchers on their own consumption of alcohol and also were set tasks designed to measure their knowledge and skills regarding alcohol.

The tasks involved pouring their ‘usual’ drinks and those set out in the government guidelines for maximum ‘unit’ consumption on both a daily and weekly basis.

It was found that most of the participants did not have the knowledge and skills which are needed to drink within the government guidelines.  Furthermore, ‘usual’ drinks were considerable bigger than just one unit and the respondents underestimated the unit content of drinks.

The findings suggest that university students have a better knowledge of alcohol consumption than school students, however, the majority of estimates were underestimates.

De Visser concluded ‘Our results mean that people’s reports of drinking patterns in research may lead to inaccurate estimates of the health effects of different levels of alcohol use.  There may be a need for more and/or different alcohol education in schools and the media.’

New findings on the effects of alcohol

The dangers of having just one extra tipple

Childrens decisions and thoughts about smoking and drinking

Alcohol industry to reduce the strength of wines and beers