A report by the Mental Welfare Commission (MWC) says that more than one in ten people receiving care under the mental health laws in Scotland does not have their treatment authorised. 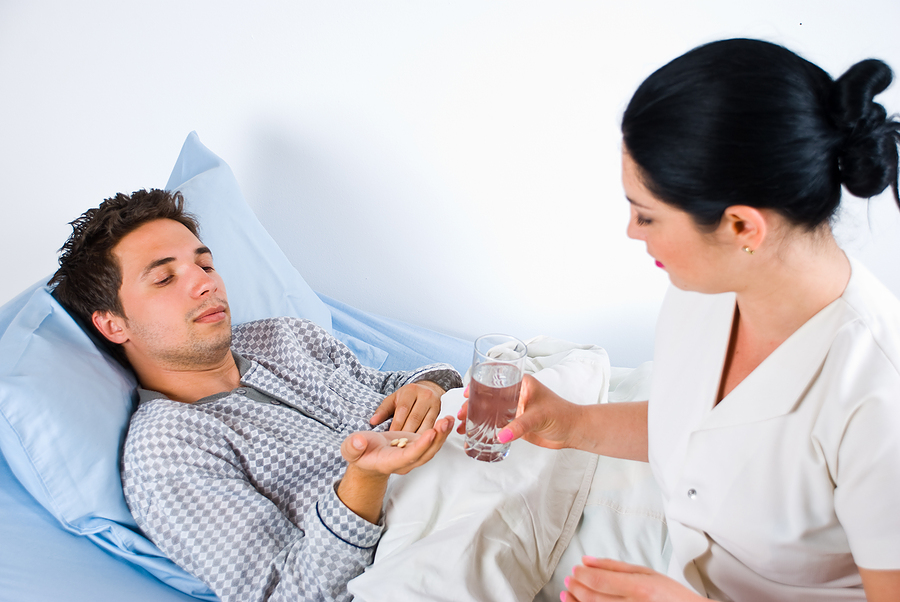 The MWC looked at the medication and treatment given to 672 people who were receiving compulsory treatment under the Mental Health (Care and Treatment) Act 2003.  They compared this treatment to that authorised on statutory forms.

The MWC said that they were concerned to find that 12% of people whose cases were examined were not properly receiving treatment authorised or reported under the legislation.

The report from the MWC highlighted several discrepancies which included forms being absent or not lawfully completed or did not give authority for some of the medication that had been prescribed.  There were cases where clinicians had stated that written consent was obtained when the individual concerned no longer had the capacity to consent to the treatment being given.

The MWC said there should be more attention given to providing lawful treatment under the mental health legislation.

The Mental Welfare Commission visits people with mental illness, learning disability or other mental disorder to ensure that they receive the care and treatment they need and that their treatment is in accordance with the law.

In a report in the Scotsman, Dr. Donald Lyons, MCW chief executive said, ‘It is not acceptable that people are being treated without proper authorisation.’  A Scottish government spokesman said ‘We welcome this report from the MCW which provides a valuable overview of compliance with Part 16 of the Mental Health (Care and Treatment) (Scotland) Act 2003.  This report provides a timely reminder that safeguards must be followed to ensure that compulsory treatment under the Act is carried out appropriately and lawfully. ‘

‘In relation to training for approved medical practitioners they are required under a 2005 Direction issued by Scottish Ministers to meet certain requirements.  This includes completing a training course that covers matters such as completing medical forms, including those relating to Part 16 of the Act.’ ‘This training is currently provided by NHS Boards and we will work closely with them to ensure it emphasises the importance of completing these forms fully and correctly. We will also consult on the frequency of mandatory refresher training to ensure that approved medical practitioners have access to relevant and current training.’

‘In relation to the other two recommendations - that Scottish Ministers should reconsider the validity of written consent over long periods of time and also amend the 2003 Act to specify the length of time for which consent is valid - we will look at both these matters as part of the proposed Mental Health and Adults with Incapacity Amendment Bill’ the government spokesman concluded.