Confirmation of link between fast food and depression

Confirmation of link between fast food and depression

The consumption of commercial baked goods and fast foods has been shown to be linked to a higher risk of depression. 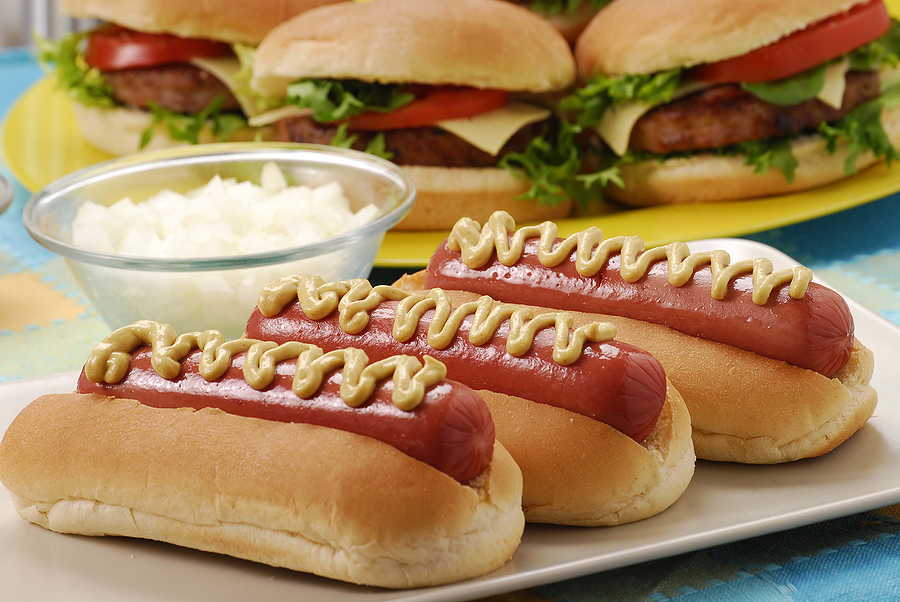 The findings of this study are published in the journal Public Health Nutrition.  The study suggests that, compared to those who eat little or no fast foods, those who consume fast foods are 51% more likely to develop depression.  The researchers also suggest that the more fast food consumed by an individual, the greater the risk of depression.

The study shows that individuals who consume the most fast food and commercial baked goods are significantly more likely to be:

Having poor dietary habits is described as being less likely to eat fruit and nuts, vegetables, olive oil and fish.  Other common habits of people in this group are smoking and working more than 45 hours a week.

When considering the consumption of commercial baked goods the study found that the results were the same as for those who consume fast food.  ‘Even eating small quantities is linked to a significantly higher chance of developing depression’ said researchers from the University of Las Palmas.

The lead author of the study was Almundena Sanchez-Villegas who concluded ‘although more studies are necessary, the intake of this type of food should be controlled because of its implications on both health and mental well-being.’

Although depression affects 121 million people worldwide, little is known about the importance of diet in connection with the condition.  B-vitamins, olive oil and omega-3 fatty acids have been associated, through previous study, with depression prevention.  In countries with low and medium income depression is more prevalent, however Mediterranean countries have a lower risk of depression because of the higher consumption of olive oil, b-vitamins and omega-3 fatty acids.