Actor Brad Pitt has discussed his battle with depression at the start of his Hollywood acting career, saying it was “a great education.” 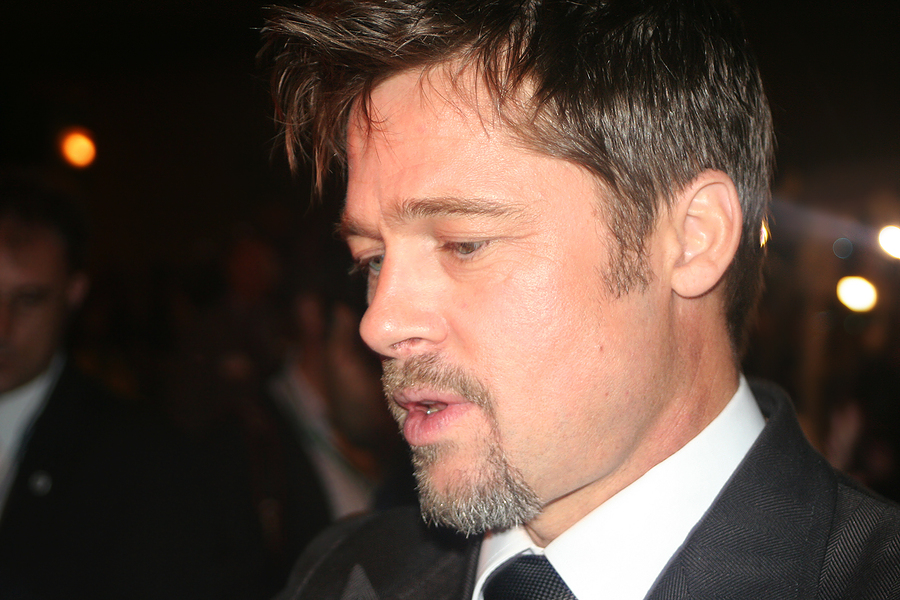 Speaking to Hollywood Reporter magazine, Pitt – famous for his star roles in box-office hits Mr & Mrs Smith, Snatch, Fight Club and The Curious Case of Benjamin Button  - admitted: “I got really sick of myself at the end of the 1990s.

“I was hiding out from the celebrity thing, I was smoking way too much dope, I was sitting on the couch and just turning into a doughnut and I really got irritated with myself."

The magazine's editor, Stephen Galloway, gave the Daily Mail newspaper a preview of the interview and revealed that Pitt's experience with depression. He explained: “[Pitt] hasn't had that in this decade but he definitely wrestled with it in the past."

Pitt, 48 and husband to fellow actress Angelina Jolie, told Galloway that he felt like “the ultimate loser back then,” despite heading towards the top of his professional game.

Today the actor, whose film Seven shot him to global stardom in 1995, is a world away from the depression days, with his two new films being nominated for an Academy Award this year; Moneyball and The Tree of Life.

The father-of-six is not the first to hit the headlines for mental illness in the last year. Pitt’s friend and fellow acting star, Oscar-winning George Clooney, 50, admitted to feeling suicidal after suffering a spinal injury and intense pain after filming his film Syriana.

Mental health charity Rethink Mental Health has commended the actor for speaking candidly about his experience of depression.

The organisation said: “Everyone in the UK knows someone with some form of mental illness, whether depression, schizophrenia or bipolar.

"When people in the public eye talk about mental illness, it sends a powerful message to all who face it at some point in their lives. Brad Pitt's story shows that it is possible to recover from depression, which will give many people renewed hope."