Described as a mainstream novel that tackles families and mental illness, Archie’s Daughter has met with rave reviews. One Amazon reader says 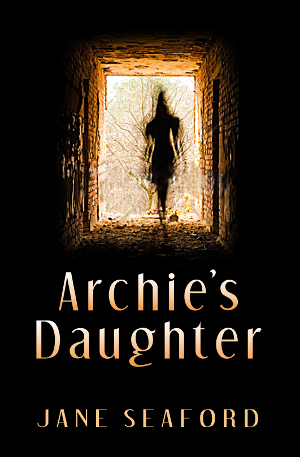 ‘It looks at communication between family members, the differing interpretations of significant events within the family and - most heartbreakingly - the impacts of mental illness on marriages.’

So we catch up with author Jane Seaford to ask why she wished to tackle such issues in her novel and what the inspirations were behind her work.

Jane tells us that she wanted to explore ‘how children suffer and are made vulnerable when their relationship to the adult world is uncertain; that is when significant events are shrouded in mystery and lies.’

Looking into her own past she recalls ‘I remember as a child being aware of issues that could impinge on my life while at the same knowing that I was not being told about them. Sometimes I didn’t want to know: the truth could be scary.’

Along with this notion, Jane also wanted to explore a larger and more complex idea, ‘the fragility of our sanity.’

‘There have been times when I have been acutely aware of how easy it is to stop behaving in an accepted way. As I see it, we humans have to construct the meanings that allow us to live socially. Reality is not just what exists but what we believe to exist and how we relate to it. So being ‘sane’, being ‘normal’ requires the constant practice of reinforcing the norms and rules that govern us. Most of us, most of the time, aren’t even aware of this practice. But some people sometimes can no longer act like this, or become unsure as to why they should do so. When the social boundaries that hold us in place seem irrelevant, wrong or incomprehensible; when they, in effect, disappear, it’s hard to know how to behave, it’s hard to know what’s real and what is not, it’s hard to know if you matter.’ Jane explains.

‘So with these ideas in mind I wanted to show my heroine, Sally, as a child in a family where most of what was going on wasn’t discussed, where dreadful things, in particular the death of her mother, happened without her being told. I also wanted to show how 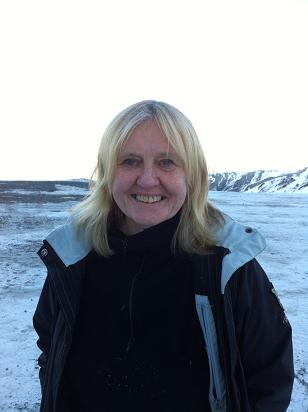 this affected her later in life and made it difficult for her to function even when she was married to a man she loved who treated her well. She struggled, she suffered, she felt insignificant and unconnected.’

However, it was in overcoming these traumatic experiences and exploring the issues, that Sally was able to successfully move on. Jane tells us: ‘I also wanted Sally to be able, by finding at least part of the truth of her mother’s life and death, to overcome her feelings of worthlessness and to reconnect to her family and friends, to pursue useful goals and succeed. I believe that the recognition of how easy it is to break or disable our connection to our social world is an essential part of the process of being able to live.’

Well, judging by the reviews the book has received, Jane’s portrayal has been a runaway success, with comments such as: ‘Excellent narrative of daily life, including the blight of depression, that holds the attention till the end.’ (Doc Lyn Saunders, Amazon UK review).  This is one read that you won’t want to miss.