Mental Healthy reported on the case of Terry Jones last June.  At that time Mr. Jones was attempting to sue as a ‘secondary victim’ of a road accident. You can read our original article here. 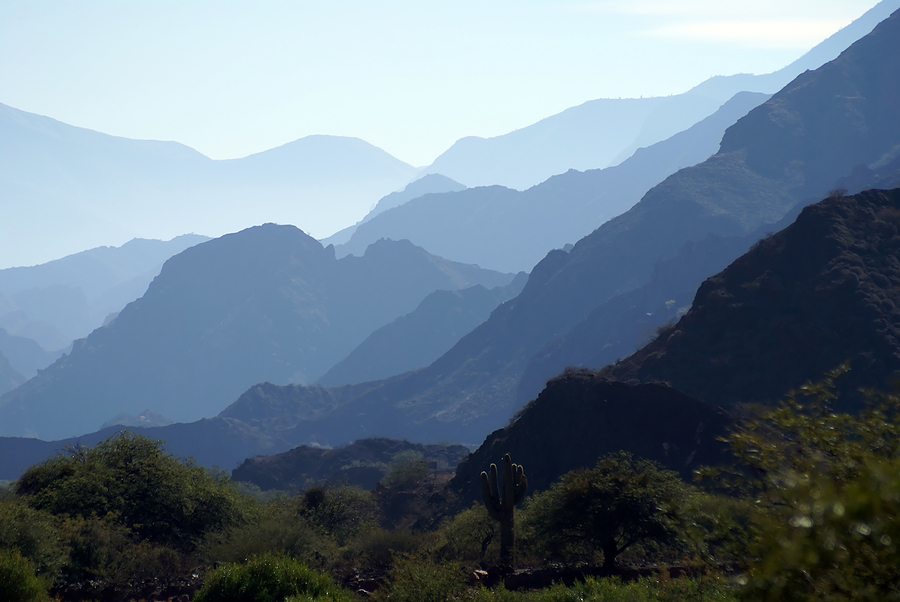 Mr. Jones’ sixteen year old daughter, Louise, died in a road accident with three other teenage friends in November 2006.  Since that time Jones says that he has ‘lived a life of hell’.

The driver of the vehicle in which Louise died was Craig Ramshaw, 22, who was convicted of careless driving.  Mr. Ramshaw was 18 at the time of the accident and had only just passed his driving test.

Mr. Jones has now been awarded £25,000 damages by a judge for the psychiatric injuries caused to him following the death of Louise.

The judge, His Honour Judge Seys Llewellyn QC, agreed with the expert evidence given by psychiatrist, Dr. David Thomas which suggested that Mr. Jones was suffering from Post  Traumatic Stress Disorder (PTSD).

In awarding the damages of £25,000, the judge  said that no monetary award could ever compensate Mr. Jones for the loss of his daughter.  Mr. Jones said that he was pleased with the court’s ruling.  It is understood that Mr. Ramshaw’s insurers will have to pay the compensation.

The hearing was told that Mr Jones has needed psychiatric help since Louise's death.

Mr Jones' solicitor, James MacQuillan, described the case as "unique", adding it has taken over three years to prepare.

The solicitors acting for Ramshaw have 28 days to consider wether to appeal against the judgement.

Whether suffering from PTSD or physical injuries, anyone injured in a road accident that was caused by someone else’s negligence may be entitled to claim compensation.
This applies to drivers, passengers, cyclists or pedestrians.