A recent UK study has shown that the risk of mental health disorders including PTSD (Post Traumatic Stress Disorder) among reservists returning from combat is higher than that of a regular soldier. 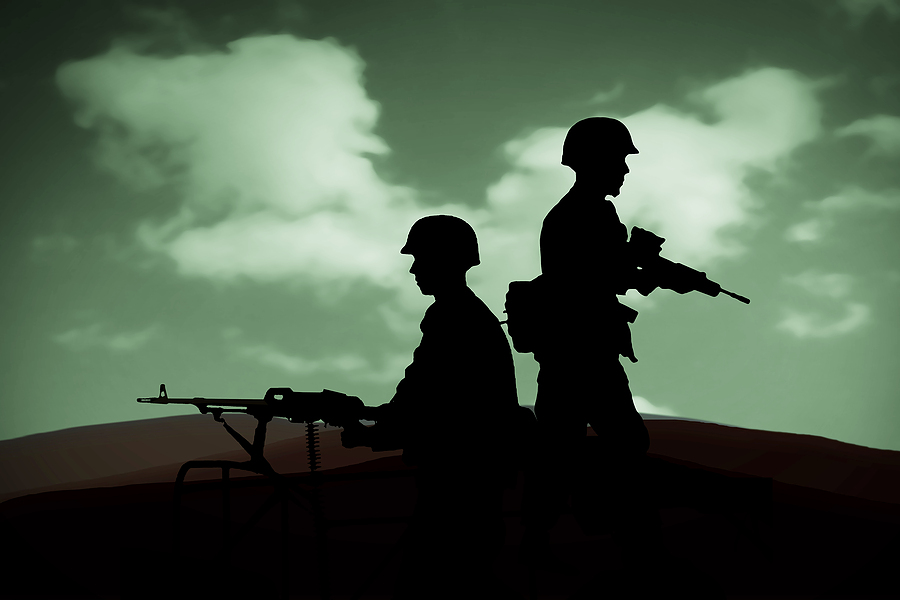 Researchers say that the latest findings suggest that the readjustment to civilian life may account for some of this extra risk.

Nearly 5,000 UK troops were surveyed which included regulars and reservists.  The problems of getting back to normal social activities after coming home were more likely in reservists.

69% felt as though other people did not understand what they had gone through during deployment and reservists felt that they were less likely than regular troops to feel supported by the military.

Reservists who felt a lack of support from both the military and from the civilian society left them at greater risk of symptoms consistent with anxiety, alcohol abuse, depression and PTSD.

The Annals of Epidemiology reported these findings based on surveys of 4,991 UK military personnel.  They were asked about their experiences in the weeks after coming home from Iraq and Afghanistan.  They also completed a questionnaire to gauge the possible symptoms of PTSD, anxiety, depression and alcohol problems.

Meanwhile a new therapy for veterans suffering from post-traumatic stress disorder may offer some help in the form of an unusual avenue. 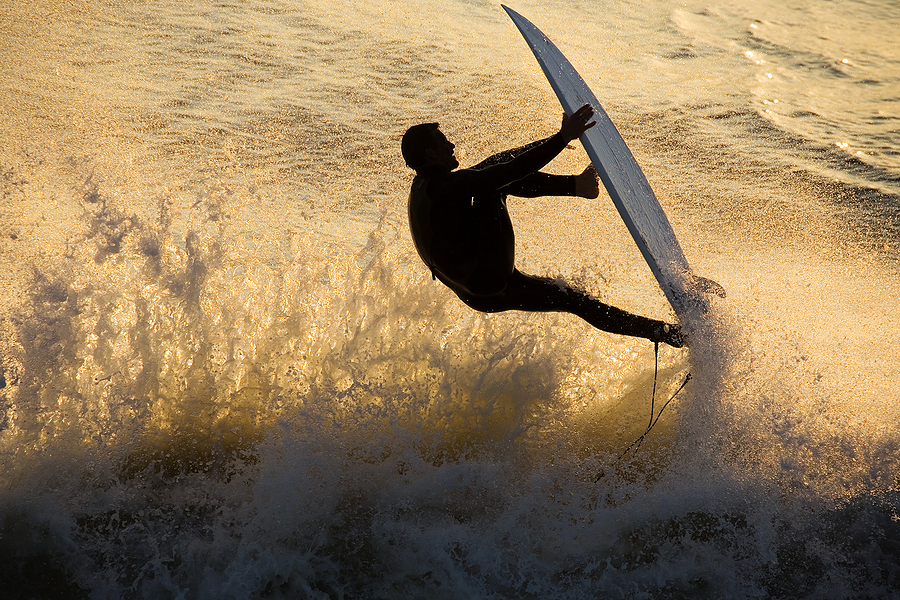 For a few years both Britain and the United States have been experimenting with ‘surfing’ as a new form of treatment.  Both nations have an abundant stretch of coastline.

The NHS has been conducting trials in Cornwall to determine whether ‘surf therapy’ deserves the support of taxpayers.

The program was developed by the non-profit-making Jimmy Miller Memorial Foundation.  The foundation sends therapists and surf instructors to Camp Pendleton every two or three weeks.

One reason it works, says Jim Miller, father of Jimmy and founding member of the board, is that surfing can wear out a vet so much that he sleeps.

Miller tells a story about one Marine who turned up for a surf lesson with a number of problems, including insomnia. “This guy couldn’t sleep more than three or four hours a night, and he was on heavy medication,” Miller said. “But after his first session in the water, he slept for eight hours — without drugs.”

Ulrike Schmidt, a microbiologist in Munich who runs a lab at the Max Planck Institute, is not surprised by this.  Schmidt had studied minute physical changes caused by post-traumatic stress and says that it makes sense that surfing might help change the chemistry and structure of a veteran’s brain.

“We already know that moving your body is fundamentally good for healing,” she says. “And there’s evidence that through movement and physical effort you can encourage metabolic processes in the brain.”

Read our blog on PTSD here

The toll of PTSD on relationships