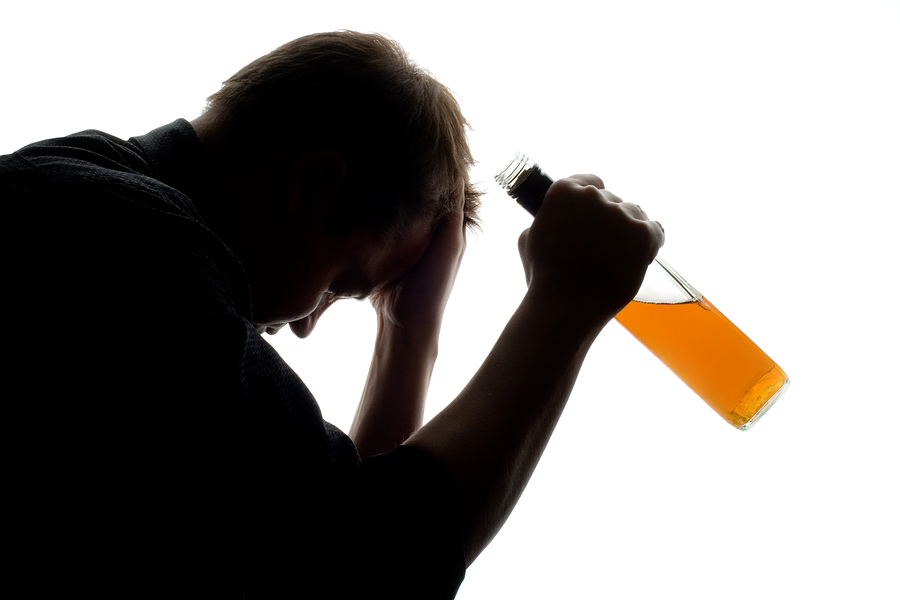 due to their disease.  They further hope that one day this may lead to new approaches to healing alcoholism and rehabilitation of these brain dysfunctions.

In the study, which was conducted by Vanderbilt University, it was found that alcoholics can perform a simple finger-tapping exercise as well as their sober counterparts, but their brains have to work a lot harder to do it.

Using functional magnetic resonance imaging (fMRI) the study found that during a finger-tapping exercise the frontal lobe and cerebellum activity were less integrated in people who suffer from alcoholism.

Lead author, Dr. Baxter Rogers said ‘The relationship was weaker in alcoholic people, even a week after they had stopped drinking.’  Dr. Rogers is a research assistant professor of radiology and radiological science.

Rogers and fellow researchers used fMRI to examine 10 chronic alcoholic patients and 10 healthy individuals.  This was done after five to seven days of abstinence and when signs of withdrawal were no longer apparent.

Rogers said that finger tapping uses both the portions of the cerebellum and the frontal cortex.  Previous research strongly suggested that both of these areas are affected in alcoholism – in particular the cerebellum.

‘We used fMRI because it measures the function of the entire brain painlessly and non-invasively. And it can identify specific brain regions that are involved in tasks, and that are affected in disease,’ said Rogers.

The alcoholic patients could produce the same number of finger taps per minute as the healthy participants, but they employed different parts of the brain to do this, the study showed.

‘This suggests that alcoholics needed to compensate for their brain injury,’ said Rogers.  ‘They need to expend more effort, or at least a different brain response, to produce a normal outcome on simple tasks because they are unable to utilise the brain regions needed in an integrated fashion.’

This study, although small, supports other research showing similar problems in the frontal-cerebellar brain circuits in alcoholic patients, Rogers said.  ‘Its major contribution is related to studying the simple tasks that alcoholics apparently perform quite normally’.

Senior author of the study, Peter Martin, M.D., professor of psychiatry and pharmacology said ‘Studies like this allow us to see what changes in the brain strategies are employed by alcoholic patients in task performance, something that is not apparent to an examining physician without fMRI.  Better understanding how brain circuits of alcoholics are rewired due to their disease may one day lead to new approaches to healing alcoholism and rehabilitation of these brain dysfunctions.’

The study is published in the journal Alcoholism: Clinical & Experimental Research.

Fast, Effective Help for Smoking, Drinking, or Drug use

New findings on the effects of alcohol

The key to Alcoholics Anonymous’ success

Children of alcoholics more likely to drink when stressed