Could a ‘pacemaker’ in the brain tackle tough psychiatric diseases?

Could a ‘pacemaker’ in the brain tackle tough psychiatric diseases?

Is there hope on the horizon for sufferers of certain mental health disorders in the form of a ‘brain pacemaker’?  According to scientists there is, if they can work out exactly where to place them. 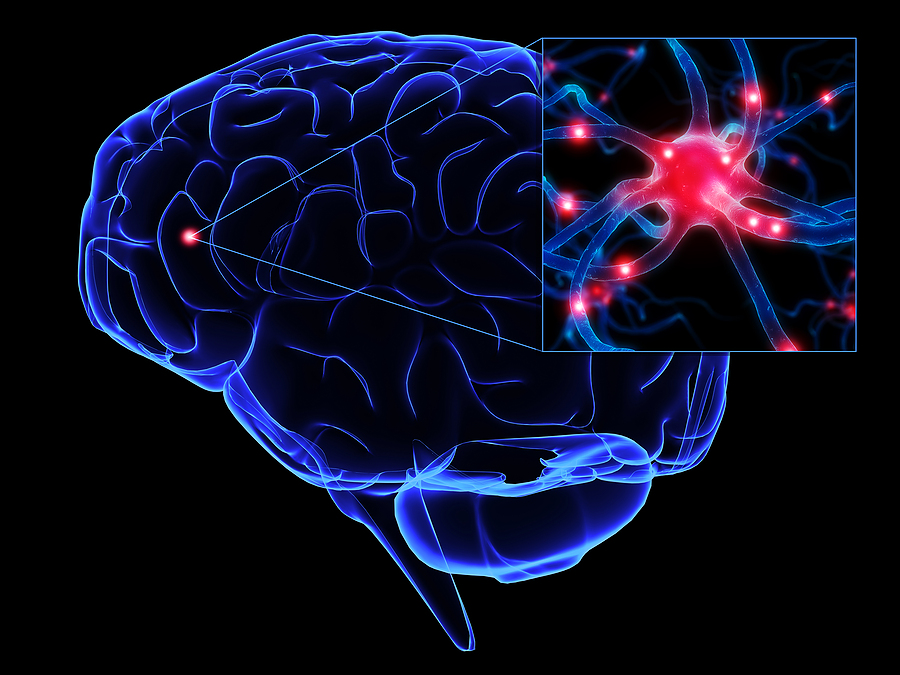 A treatment called DBS (deep brain stimulation) has already been proved as a way to help Parkinson’s disease by blocking the tremors.  Hard as it must have been to develop this successful treatment they did it!  And now scientists feel confident that they will be able to help with serious mental health disorders once they have found the optimum positioning.

Scientists are going ahead with trials to see if implants can tackle the most severe cases of depression, obsessive-compulsive disorder and Tourette’s syndrome.

However, Dr. Michael Okun of the University of Florida, cautioned that they would not work like a ‘light switch’.  The process for recovery for mental health disorders is unlike the recovery from Parkinson’s disease in that it is much more gradual.

After successful treatment with DBS subjects also need help to learn to function again.  Dr. Helen Mayberg of Emory University says that much as recipients of hip replacements undergo physical therapy Tourette’s and other mentally ill subjects need to stick with their traditional therapy.  ‘Once your brain is returned to you, now you have to learn to use it’ she told the annual meeting of the American Association for the Advancement of Science last week.

In an article in the Daily Mail it is stated that roughly 70,000 people around the world have undergone deep brain stimulation for Parkinson’s and other movement disorder when standard medications fail.

How does deep brain stimulation work?

Surgeons implant a wire deep in the brain.  Tiny electrical jolts – running from a pacemaker-like generator near the collarbone up the neck to that electrode – disable overactive nerve cells to curb the shaking.

Scientists figured out which spot to target based on surgery that sometimes helps worst-case Parkinson’s patients by destroying patches of brain tissue.  But with deep brain stimulation the electrodes don’t destroy that tissue.

The electrical signals can be adjusted or even turned off if they don’t help or if they cause neurological side effects.  (The surgery, however, as with any major operation, can have some risks attached, such as brain bleeding or infections.)

Psychiatric illness requires a similar operation but surgeons must implant the electrode in a different spot in the brain.

What evidence do we have that this can work?

The researchers are urging a registry to track DBS recipients so that they can better assess the evidence so far but overall they are cautiously optimistic.

Dr. Benjamin Greenberg, a Brown University psychiatrist who is heading a major study funded by the National Institute of Mental Health says that just over 60 people with intractable obsessive-compulsive disorder have undergone DBS since 2000.

About three-quarters of the first dew dozen patients studied showed significant improvement, some for as long as eight years.

‘You still have a burden, but you have a life,’ is how Dr. Greenberg describes the improvement.

To some of us this may sound like science fiction, but it is happening and it looks as if it could work.  It has worked well, so far, for Parkinson’s disease sufferers.  My great grandfather was one such sufferer.  He was a very wealthy industrialist who developed Parkinson’s.  Back then he was institutionalised, put in a straight jacket and left to die.  My mother told me the stories of how she watched her beloved grandfather waste away.  Well if we have come so far with Parkinson’s disease we may have a glimmer of hope and light for some mental health sufferers.

You may also be interested in the following articles:

Better rehabilitation for the mentally ill in Wales

Mental illness not cause of violent crime