Sadly, millions of people suffering from depression and anxiety are not receiving treatment according to IAPT. 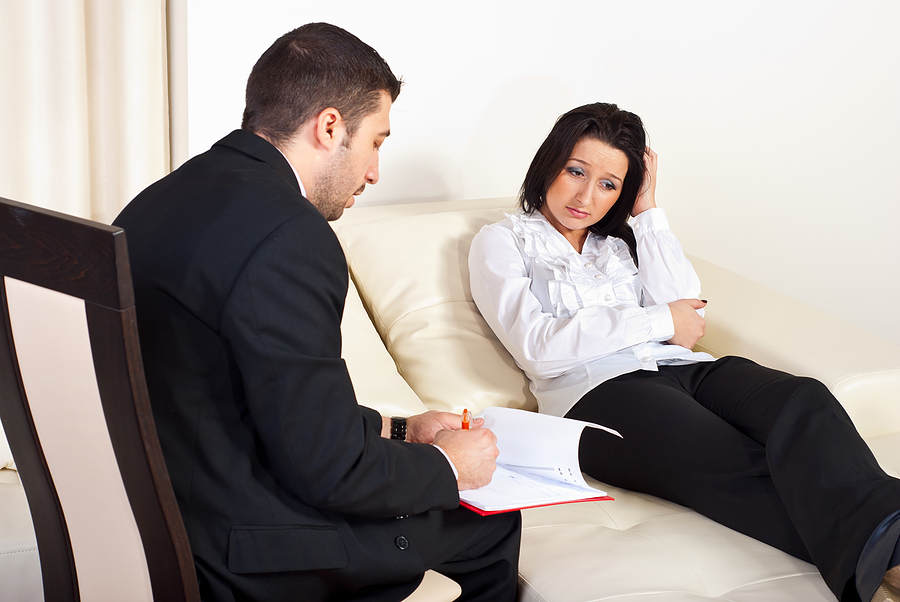 The Improving Access to Psychological Therapies programme (IAPT) is the Governments’ flagship mental health initiative.   According to their statistics, of the six million people in England who have depression or anxiety problems, only 2% received talking therapies between April and June of this year:-

The Government’s aim is that half of those who undergo treatment ‘move to recovery’, reporting a significant decrease in symptoms.   About 75% of the primary care trusts (PCTs) who delivered IAPT reports show that the recovery rate is far lower than this with some PCTs reporting rates of just 5.6%.

The Government expects to see both access and recovery rates increase as they will be investing £400m over a four year period to 2015.  The goal of IAPT is to see 3.2 million people gain access to services by 2015 with 2.6 million completing a course of treatment.

In order to achieve these targets it will require that people affected by mental ill-health report their symptoms to GPs and, having done so, they will then need to agree to enter treatment and complete it.

The intentions of the Government sound to be firm and well-intentioned but it does make you wonder why now, in 2011, only 123,065 people entered treatment out of a total of six million.  Until suitable treatments are readily available and accessible, can we expect to see this shockingly low rate of uptake and recovery?