Mental Illness - Yet another life lost whilst in ‘care’

Mental Illness - Yet another life lost whilst in 'care'

Oh how I hope the day will come that I never again have to report on the death a patient whilst in ‘care’. 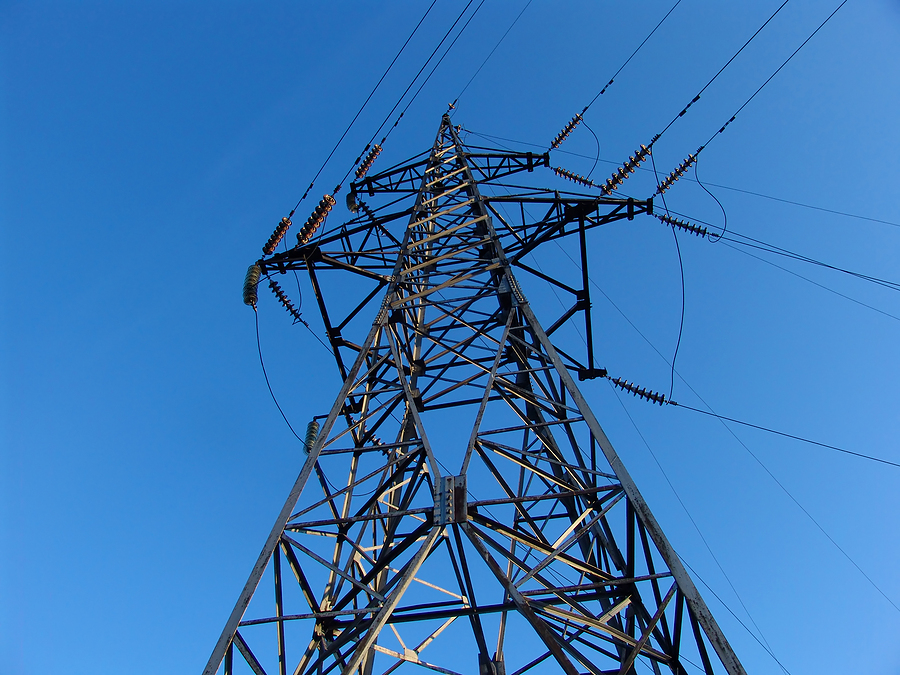 When someone is admitted to an in-patient facility whilst suffering from a mental health disorder they are owed a standard of care which ensures that they are safe - safe from everything, including themselves.

Several years ago I worked in a residential care facility and I fully understand the difficulties associated with the prevention of self-harm.  If a person truly wants to harm themselves it is near on impossible to safeguard that they can’t but when it comes to the prevention of suicide then surely vigilance and supervision are essential.

David Hoskins was just 19 years old when he lost his life.  David absconded from Juniper ward at the Long Fox mental health unit in Weston-super-Mare on October 21st 2009.

On the second day of a two-day inquest at Flax Bourton Coroner’s Court this week, a jury recorded a narrative verdict into his death.  David died ‘for reasons known only to himself’ the inquest jury has ruled.

The teenager’s mother, Susan Hoskins, told the inquest that she had telephoned the ward the day before her son’s death to express her concerns over her son’s mental state.  She also said that there was a lack of adequate measures in place on his ward to protect him.

David had been allowed to go out into the garden to smoke a cigarette while unsupervised.  He ran through the garden and got over a perimeter fence, the fence was only three feet high.  David then scaled an electricity pylon in the nearby field.  He made contact with 33,000 volt power cables and suffered 60 per cent burns to his body when he was electrocuted.  David died six weeks later at Frenchay Hospital.

The inquest heard that security measures at the unit had been improved since Mr. Hoskins’ death.  A representative of Avon and Wiltshire Mental Health Partnership, Caroline Saunders, said that a 10ft-high, anti climb fence had now been erected and the Juniper ward had been made a closed ward with locked doors rather than an open ward.  The old  phrase about ‘bolting the stable door’ springs to mind.

After the inquest, Susan Hoskins said ‘This has been a very traumatic time for my family and nothing we say or do can bring David back to us.  David was an amazing person to know and we will always be grateful for the colour that he brought to our lives.’

‘We are concerned about the lack of adequate measures in place to protect David while he was an inpatient at Long Fox unit and we feel that our anxieties as a family for David’s health were not taken seriously.  In this case our ‘gut instinct’ that something was wrong unfortunately turned out to be very right.’

‘We feel that Western Power Distribution acted appropriately and we would like to thank them for their professional conduct under exceptional circumstances.  We would like to thank Frenchay Hospital intensive care unit for the exemplary care that David received during the six weeks that he was there.  They did their very best to help him survive,’ Susan added.

A spokeswoman for the mental health trust, Nicola Bliss, said ‘Our thoughts and condolences are with the family and friends of Mr. Hoskins at this time.  As the court has heard, the jury made no criticism of the trust, its staff or level or care.’

Unfortunately this is not the first time that Mental Healthy has reported on such cases - you can read our tribute to Louise Wright here and about the tragic death of Kirsty Brookes here.  Let us all hope that this list ceases to grow and that measures are put in place to ensure that it does not.