Post-Traumatic Stress Disorder – The Essential Guide is a newly published title by Need2Know. Its practical advice will help you if you think that you, or someone you care about, may have been affected by 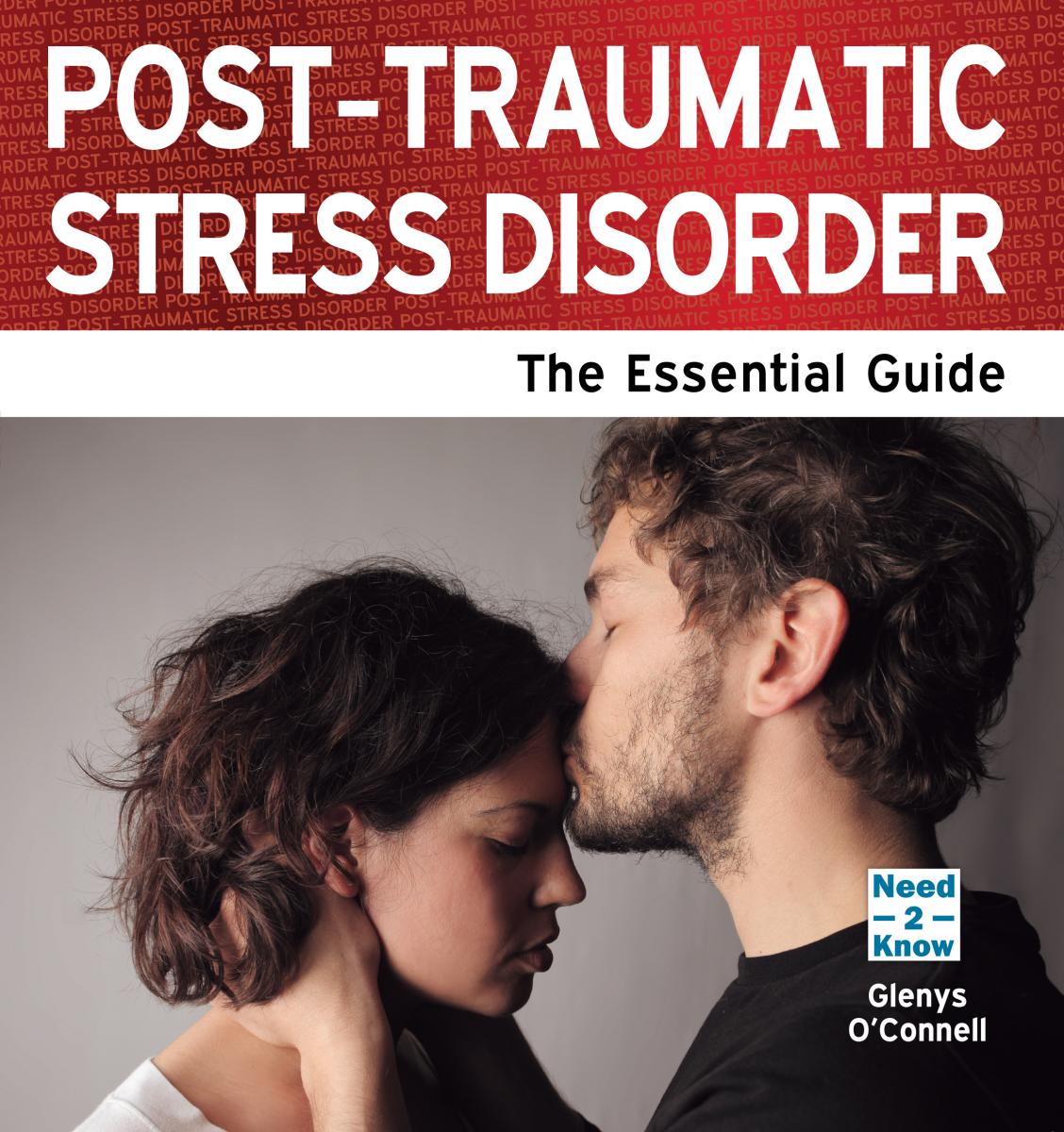 PTSD. This informative guide aims to help you understand what caused your problem, what the symptoms are, and where to get help.

The author, Glenys O’Connell has worked as a cognitive behavioural counsellor in private practice. She became interested in the workings of the mind while she was a journalist covering the crime beat on newspapers in the UK and Canada, and went on to take a degree in psychology followed by qualifications in counselling.

We're hearing a lot about PTSD because of its relevance to the large number of armed forces personnel returning from battle zones who are experiencing the symptoms of this disorder. However, the bad news about PTSD is that anyone who has had a terribly stressful, possibly life-threatening experience is vulnerable to developing it. The good news is that it can be cured with the proper treatment - but it can take a lot of time and patience.

One thing that needs to be stated loud and clear is that PTSD is not a symptom of a weak mind or cowardliness. Unfortunately, like too many mental health conditions, PTSD has this tag, and sometimes those suffering from it are afraid to seek treatment because they fear the taint of mental illness will affect their reputations, careers, and they way they are seen by society.  By definition, it is the "normal response of a normal person to abnormal stress'. Yes, we're all vulnerable. Probably everyone experiences  that sick, trembling shock feeling in the aftermath of a horrendous event - a car accident, for example. Most will recover within a few weeks. But for those who develop PTSD that feeling of 'being safe' does not return.

They experience the awful event over and over again, their sleep disturbed by nightmares, their daytime activities punctuated by flashbacks, or waking nightmares, in which they experience the sights, sounds, smells, and emotions of the stressful event over again in glorious technicolour. They become depressed, afraid of being out in society, may no longer be able to function in everyday lives, relationships and careers - they may become almost totally dysfunctional and occasionally react violently to innocent events that trigger recurrences of their event memories.

Why do some people suffer from the long term and frightening effects of PTSD while others never develop them? This is the subject of a great deal of research at the moment, which is yielding interesting results - it's possible that PTSD actually causes changes in the brain that can be identified with MRI scans, which is an aid to solid diagnosis. Other work is being done with promising results, but at the moment it appears the best treatment is long term therapy with a trained counsellor, and/or participation in group therapy with people who have undergone similar experiences and are at different stages of recovery. Talking to other people who have experienced similar stressors and reactions to stressors is a great help - this works especially well for people whose job it is to face danger - police officers, firemen, paramedics, and military personnel who put their lives on the line and often witness terrible things. It's reassuring to know that other people have experienced the things you're experiencing, so you're not crazy - and to see that other people are gradually recovering, which means that you can, too.

At this point in time, with so many men and women returning from battle zones, it is imperative for our society to insist that proper care and counselling is provided for them. In the last World Wars, around 300 British soldiers were executed by firing squad as cowards for displaying the range of symptoms we now call PTSD. From Vietnam onwards, it's been shown that soldiers who've experienced the horrors of modern warfare - where your enemy can't be identified by uniform, age or gender, there are no pitched battle lines and attack can come at any time, even in areas populated by civilians - many soldiers are going to need support and counselling to recover and return to normal lives. This support comes from society at large, from military & government organisations providing counselling and care, and from friends and family who recognise that a loved one is going through a terrible time and needs their love and care.

It is necessary for the 'shame' of mental health issues to be removed and people be encouraged to seek help in returning to their normal lives. As with many other health issues, it's cheaper in the long run for people to be helped, supported and treated at an early stage than to pick up the pieces of devastated lives later.