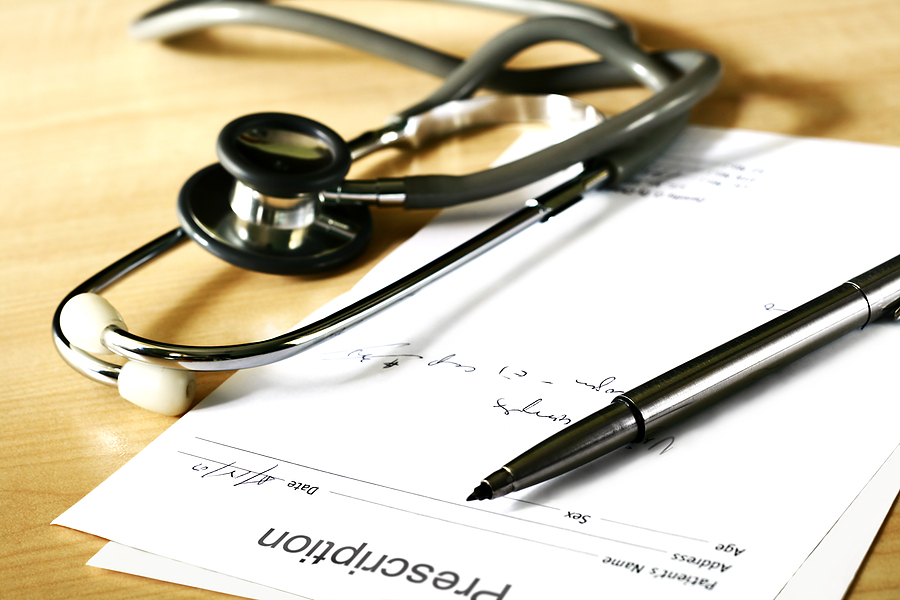 The number of people now addicted to prescription drugs is alarming.  Last year the Health Research Board reported on their findings on this problem.

The number of people being treated for ‘problem use’ of benzodiazepines between 2003 and 2008 rose by 63%.  The number of deaths caused by them also rose.  There were sixty five deaths in 1998 and eighty eight deaths in 2007 – up 35%.  Another alarming fact is that twice as many men died than women.

The BBC News has just reported on the problem of GPs routinely prescribing drugs to patients who they believe are addicted to them.  This news came as the result of a survey carried out by the Family Doctor Association who called for more research to be carried out into the problem of prescription drug addiction.

The drugs which are most commonly abused are sleeping pills, painkillers and anti-depressants.  Half of the GPs who were surveyed are worried about prescription drug abuse in their area.

1.5 million people in Britain are addicted to benzodiazepines according to official statistics.  Sadly, all too often, it is elderly people who have been prescribed these drugs for many years.  They often suffer difficult side effects such as paranoia and memory loss.

Drug watchdogs have been warning that this medication should not be prescribed for more than a few weeks since 1988.

Mental Healthy covered one addict’s story of recovery from prescription drugs which highlights the horrors of addiction and withdrawal. You can read her story at http://www.mentalhealthy.co.uk/features/real-life/real-life-overcoming-panic-attacks-and-tranquilliser-addiction.html

Addiction - How much is too much

Smoking - How to quit for life

What happens when you give up smoking

Mental Illness not Cause of Violent Crime