A 10% cut in funding over the next three years has resulted in a big shake-up for community mental health services in Sheffield. 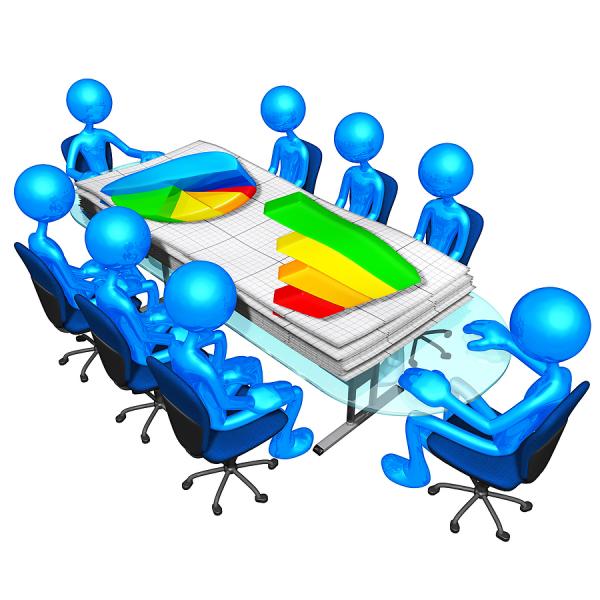 Sheffield Health and Social Care NHS Foundation Trust has been slammed by services users for giving short notice on organised meetings to discuss the changes.

The trust said that it was consulting with people who use the Community Mental Health Teams in the city but the users were given such short notice for the consultation meetings (three days with a weekend included in this) that they feel that their voices will go unheard.

There are currently eight community mental health teams that work in Sheffield but under new proposals this will be changed to four separate teams in the south east, south west, north and west of the city.

Under the new proposals staff would work later with a centralised out-of-hours team in place to take over once the teams finish at 8.39pm.  A suggestion of a reduction of around 15 members of the team would be implemented under the restructuring.

‘We need to make our services as efficient and effective as possible in a time of reducing resources.’ said the executive director at the trust, Clive Clarke.

‘The trust does have to make cost savings and there will be some reduction in the overall numbers of staffing, but until the consultation period has been completed we cannot be more specific.  There will be no redundancies’ he added.

‘As we are reorganising services rather than ceasing provision of them, we are not required to conduct a three-month public consultation and, therefore, e are currently holding a one-month external consultation.’

Mr. Clarke said that staff talks would be held after the consultation and before any changes were made.

The leading cause of disabiity in world's youth - mental illness

Thumbs up for fishing therapy