In an article which appeared in the Belfast Telegraph on Tuesday of this week it states that director Lars Von Trier has said that Kirsten Dunst’s spell of depression was an ‘advantage’ for her role in his latest film. Although we at Uncovered would like to point out that we do not share the view that depression can be seen as 'advantageous!' 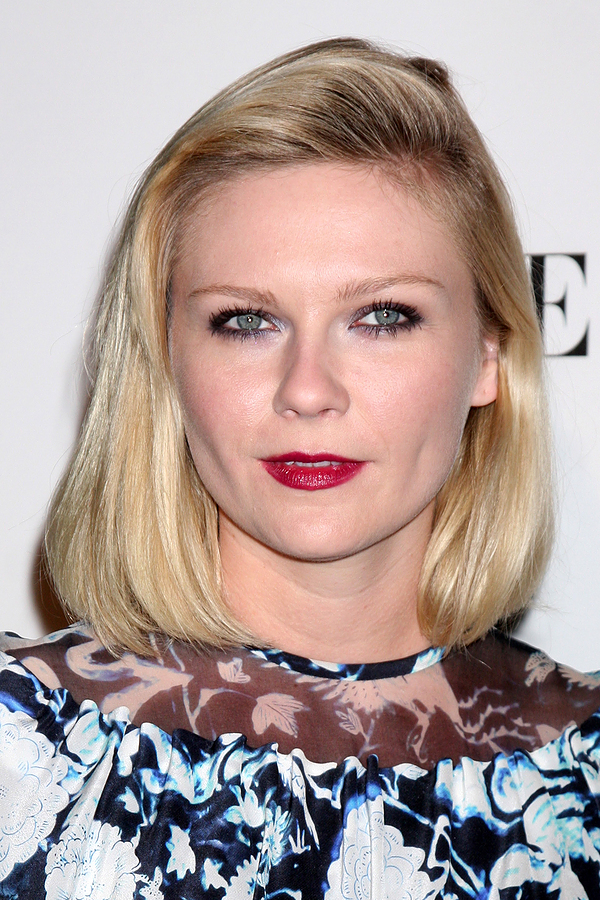 Kirsten, who rose to fame as a child star playing a young vampire in Interview With The Vampire in 1994 alongside Tom Cruise and Brad Pitt, plays Justine in the controversial director’s film Melancholia.

Von Trier, who gave the part to Dunst after Spanish actress Penelope Cruz pulled out said: ‘I think she’s one hell of an actress.  She is much more nuanced than I thought and she has the advantage of having had a depression of her own.  All sensible people have.’

In an interview with Marc Malkin which was reported in May of 2008 on eonline.com Kirsten decided to open up to dispel rumours and tabloid reports that she sought help earlier that year at Cirque Lodge treatment centre in Utah due to alcoholism and substance abuse.

‘I didn’t go to Cirque Lodge for alcohol abuse or drug abuse’ Dunst told Marc ‘I went there for depression.’

The Hollywood star who is now 28 made the point of explaining that although she consulted doctors along with family and friends about treatment it was ultimately her decision to make.

‘It was a good six months before I decided to go away,’ Dunst says.  ‘I was struggling and I had the opportunity to go somewhere and take care of myself.  I was fortunate to have the resources to do it.  My friends and family thought it was a good idea too.  But I didn’t know where to go.  My doctor recommended Cirque Lodge.’

Dunst said that she decided to go public with her depression and treatment because she was not the only one who finds herself facing the ongoing, and often nasty, speculation in the press and elsewhere.

‘There has been a lot of misrepresentation about what is going on in my life and it’s been very painful for my friends and family.’ she said.  ‘Everyone feels like they have to defend me.  They hear the rumours and it puts them in a defensive position. Now that I’m feeling stronger I am prepared to say something.’ 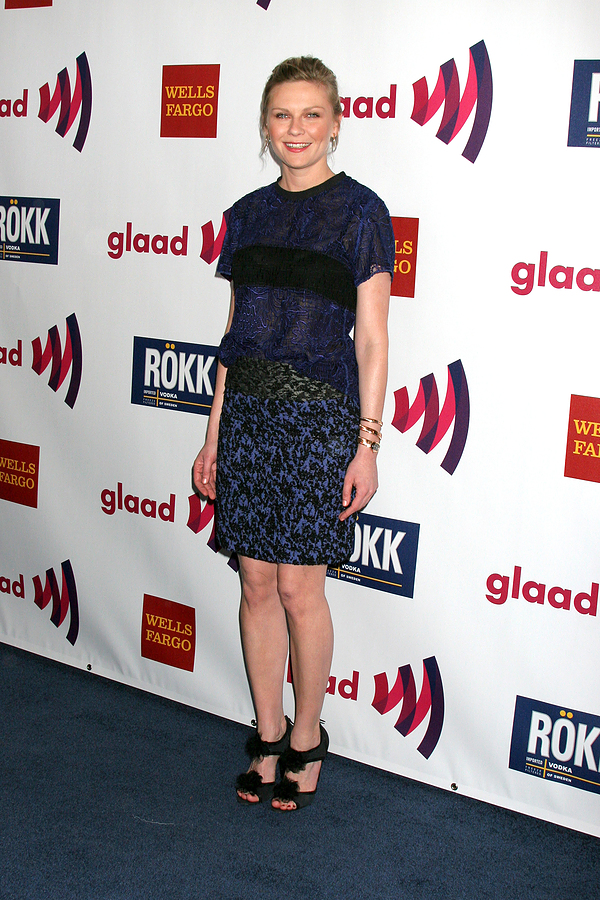 There are probably many people who throw their eyes heavenward and think that Dunst is young, beautiful and wealthy who should have nothing to be depressed about but Dunst says that mental illness knows no boundaries.  ‘We’re all in the same boat together.  Depression is prettyserious and should not be gossiped about.’

There are several things that we could learn from Kirsten’s mental health and depression.  The fact that she spoke out to deny alcohol or drug abuse and to admit to depression is a step in the right direction for mental health issues.

We should also note that the sadness of depression and other mental health problems is not just the domain of the poor, unemployed or stupid (which is how, unfortunately it has been portrayed in the media for a long time).  It definitely knows no boundaries and the effects of such disease hit all walks of life with the same impact.  Dunst admits that she was fortunate enough to have the resources to get help quickly from a leading treatment centre. If only such help was available to everyone in all walks of life.