When in the presence of attractive women, men are on their best behaviour, yet when the situation is 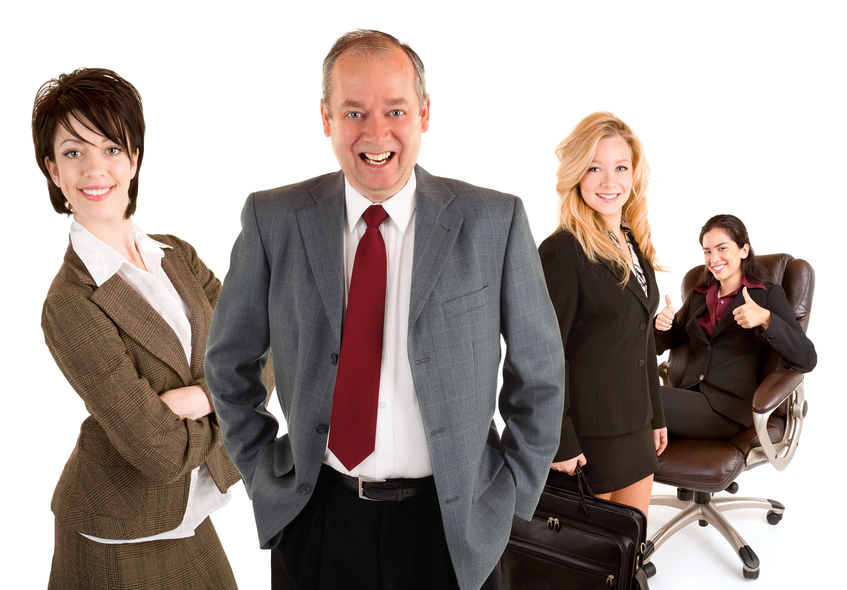 reversed the way in which women behave stays the same, according to new research.  Furthermore, the more attractive the women were the more the men demonstrated kind and selfless acts.

The findings of the research is reported n the British Psychological Society’s British Journal of Psychology via the Wiley Online Library.  The study was undertaken by Dr. Wendy Iredale of Sheffield Hallam University and Mark Van Vugt of the VU University in Amsterdam and the University of Oxford.

The study took two parts.  In the first part, 65 men and 65 women anonymously played a co-operation game. The participants had an average age o 21.  The game involved donating money via a computer programme to a group fund.  The donor would not necessarily receive anything in return whilst all the other players would benefit from the fund.

Whilst the players had no knowledge of who they were playing with, they were watched by observers.  They were either observed by individuals of the same sex or the opposite sex who were physically attractive.  Men were seen to perform significantly more good deeds when watched by the opposite sex.  The number of good deeds performed by women remained the same regardless of who was observing.

Groups of men were formed for the second part of the experiment.  When observed by attractive females, the men were found to compete with each other when asked to make a number of public donations.  However, when observed by fellow men, the donations did not increase.

‘The research shows that good deeds among men increase when presented with an opportunity to copulate.  Theoretically, this suggests that a good deed is the human equivalent of the peacock’s tail.  Practically, this research shows how societies can encourage selfless acts,’ said Dr. Iredale.

Volunteering work may assist those with mental health disorders

Stress Management is the key to success for students