A new ‘thinkpiece’ by Mark Brown, editor of mental health magazine One in Four, and David Floyd has 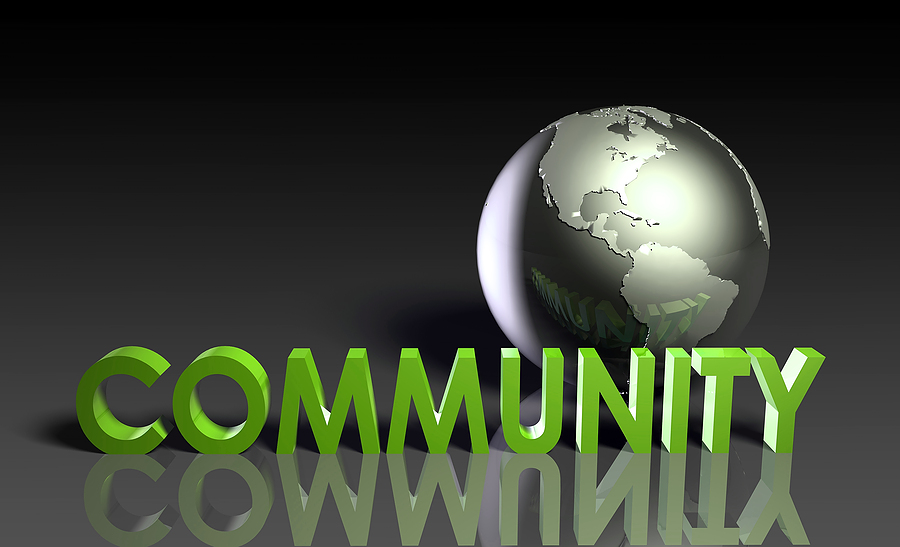 found “surprising overlaps” between Prime Minister David Cameron’s Big Society initiative and the services that people with mental health issues have sought within their local area.

In times where health-funding cuts threaten to “destroy the potential for community innovation”, the Better Mental Health in a Bigger Society report set-out to answer one question: How will a Big Society (the flagship idea initiated by the coalition government to empower local communities) affect the lives of people with mental health issues?

The piece, published by the Mental Health Providers Forum, found that, although the Big Society is a new idea in government, many local areas (with support from local authorities and the NHS) have already sought projects based on Big Society ideals, such as:

Co-author of the report Mark Brown, a person with mental-health difficulties himself, told Mental Healthy: “We had been concerned that, if there was going to be this shift in government policy along with spending cuts, people with mental health difficulties would not be very well supported.

“[These people] often felt isolated within their community which, along with the rolling back of the state, carried the inherent danger of them being left without proper support or not being offered the services they value and want.”

But “surprisingly”, instead of revealing a lack of support for the mentally ill with the Big Society looming, the piece discovered that these government ideals were already being valued by people in their local area.

“Like with the Big Society,” Mark said, “these people valued local community, self-help groups and charitable companies over purely medical services. There is already loads of fantastic local organisations providing really good mental health support and often ran by people who have mental health difficulty themselves.”

A year’s-worth of research and discussions with local mental health groups and organisations formed the backbone of the piece, which also explored how the NHS would enable people to “steer their own vision” of support for mental health and wellbeing.

“We think the NHS is very good at providing medical care. But this is the kind of stuff that helps people when they are really ill; when actually, the things people value very often is the stuff that helps them to stay well.”

The study found that through community groups, local charities and social enterprises, the NHS had already laid the foundations for people with mental health issues “to make things happen for themselves away from state services.”

“But sadly, the most innovative ones are usually the ones most vulnerable to government cuts,” Mark said.

Although the piece shows that action is already being taken, according to Mark, more still needs to be done.

“Without the government viewing these groups as partners, they are going to disappear. If we’re committed to the Big Society ideal, then the NHS is going to have to work more closely with [these] groups in order to keep people happy and well, and therefore meet their aims too. We need state services to become catalysts in showing ongoing support and providing funding for these local services.”

According to the report, people with mental health difficulties commonly complain that they lack the ability to influence the treatment they receive and face a lack of choice of non-medical support services.

“In mental health, loads of us are fed up with the fact that the services we get don’t really suit us or fit with what we want. We want services to exist, but they need to be personalised. But for personalisation to work, there has to be the choice. These organisations know what people want.”

As an alternative to a Big Society vision based on altruistic volunteering, the thinkpiece also explores ideas such as peer services and other community-based activities “that put people with mental health difficulties at the heart of their own recovery.”

So where do we go from here?

“We’re running several discussion events around this piece in the New Year,” Mark explains to Mental Healthy, “and we’re also trying to crowd source £5000 in funding in order to move on to the second stage of this research.

“Out of that, there will be a publication to act like a guide-book on how people can implement these new and exciting projects themselves.

“We stand a point where there's a great opportunity for positive change for people with mental health difficulties If we are to have a Big Society, then change from the bottom up must not be an empty promise.”