New research findings have shed light onto the 2011 riots which occurred around Britain.  The UK study finds that 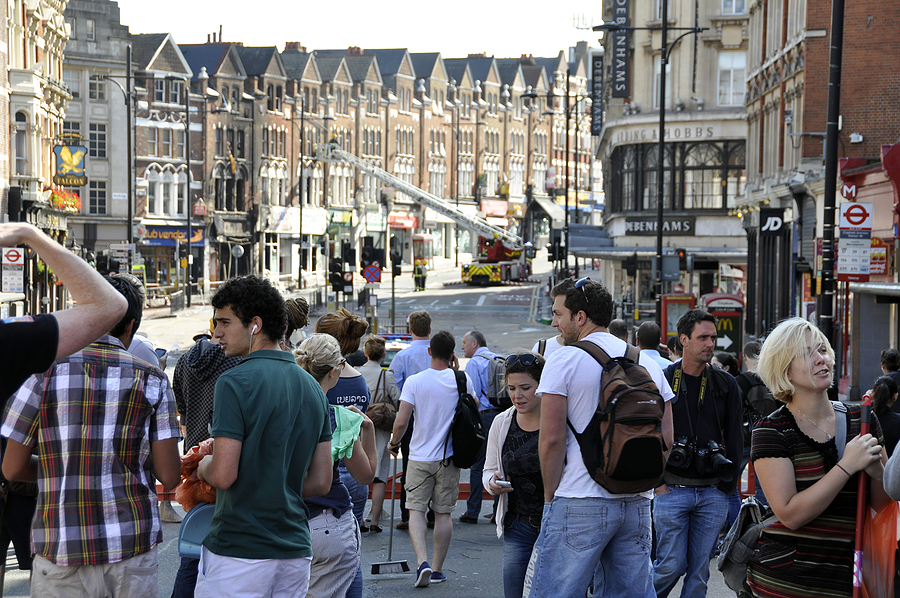 antisocial people are drawn towards gang membership.  They are also associated with violence and criminal intent.

Researchers from the University of Leicester discovered that most of the violence in the 2011 riots was committed by antisocial people.  The researchers believe that the most antisocial are attracted to gangs where even the most antisocial can fit in and make friends with people, others who have similar personality traits.

People with an antisocial personality are prone to acting rashly and don’t consider or care how their behaviour might affect and harm others. Antisocial individuals may also find themselves excluded from school and work.

Friendships, for these individuals, are difficult as others tend to avoid them due to the fact that they are generally unpleasant to be around.  Antisocial people then struggle to make friends and can feel isolated and rejected until they meet others with a similar character.

Researchers, in this new study, believe that joining a gang can be the only way in which antisocial individuals can make friends, fit in, and feel as though they belong.  To feel a sense of belonging is an innate characteristic that even an antisocial individual needs.

This theory is quite different to common presumptions that gang members are driven by feelings of intimidation, fear and peer pressure.

In this study adult male prisoners were given a range of psychometric personality tests.  They were also asked about impulsive behaviour and feelings of commitment to different social groups.  This was carried out by Dr. Vincent Egan of the University of Leicester and by Matthew Beadman of University College London.

Using these evaluations, the investigators determined that even within a group of prisoners ‘antisocial personality’ emerged as a strong indicator of gang involvement.

An important discovery from the study is the finding that those with an antisocial personality had little connection with their peers who might be a good influence.  They find antisocial peers reaffirm their values and attitudes which makes them preferable.

The researchers also suggest that although all prisoners could be considered antisocial, the most antisocial were more likely to be involved in a gang and also involved in more crime.   They further discovered that the emotional and social feelings of adult offenders were not related to gang membership or to the number of crimes which they had committed.

It is, therefore, presumed that people stay in gangs because they can make friends with other members and feel a strong connection with the group.  Antisocial behaviour is praised and respected in gang culture, rather than being viewed as being disruptive.  This further increased the feeling of belonging.

Egan said ‘Our findings suggest individuals with low agreeableness seek out similar peers, in terms of disposition and attitudes, and this grouping process drives gang membership rather than socialisation alone.’

‘Our findings suggest interventions seeking to reduce gang adherence focus on antisocial rather than emotional thoughts and behaviours, reiterating the importance of offense-focussed interventions,’ concluded Egan.

The research can be found in the journal Personality and Individual Differences.