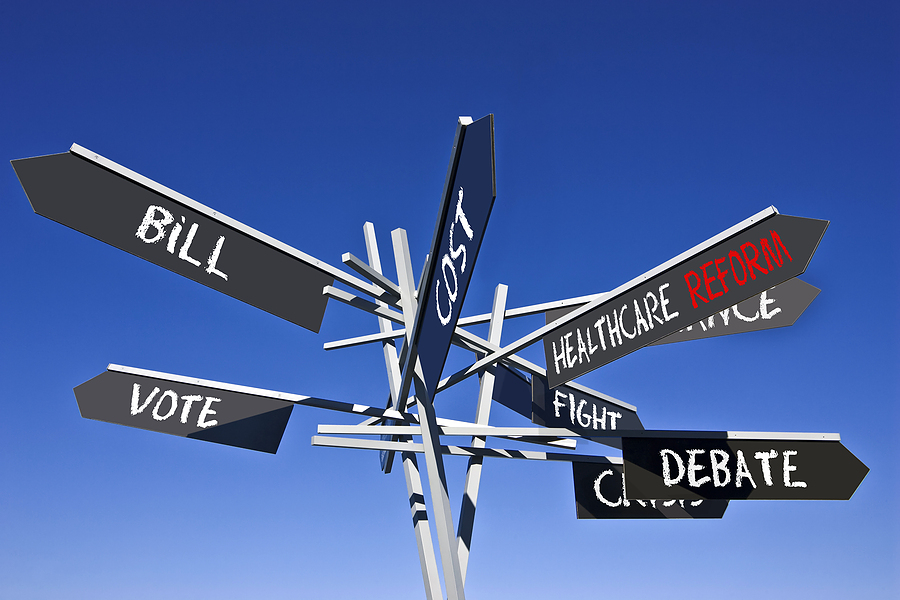 when it comes to the treatment of the mentally ill.  At last mental health care is receiving the attention which it requires in order that it becomes effective for those who so desperately need it and their families.

The reason for the attention which mental health care is currently receiving is a report which has condemned ‘Care in the Community’ as a £100bn failure.

Just days ago the Centre for Social Justice launched its mental health report ‘Completing the revolution – transforming mental health and tacking poverty’.  The report looked at a public health approach to improving mental health responses in poor communities.  The findings are a sad reflection of how mental illness is treated and answers many questions about why mental ill-health is currently the single biggest burden to the NHS.

The Centre for Social Justice (CSJ) is a highly respected organisation which was founded by Iain Duncan Smith.  The CSJ study suggests that many mental health patients have been ‘neglected’ for decades as a result of the policy of closing down asylums which has not been accompanied by an increase in local care.

This closure policy has had a high cost, both economically and socially.

Whilst the policy of closing down asylums is described as a £100 billion failure, the higher cost to society runs at £105 billion which can be accounted for by lost working days and family breakdown.

The CSJ report says that the closure of asylums ‘required a far-reaching cultural change that has stalled and means many needs currently go unmet’.  It urges the adoption of more appropriate policies to prevent family breakdown and calls on the authorities to make early ‘intervention in the lives of troubled families to nip problems in the bud.’

The controversial ‘community care’ policy was first adopted in the 1950’s and 1960’s.  This was as a result of concerns over the conditions in Victorian asylums which were unacceptable.  By 1975 the number of beds in psychiatric hospitals had halved.  It would now seem that a policy to upgrade and improve in-patient facilities would have been a more suitable way of tackling these concerns.

In the 1980’s the government introduced new laws which gave mentally ill people more rights.  This led to national worries that dangerous mental patients would be allowed to ‘roam the streets’ and pose a danger to the public.

The report states that the link between mental illness and violence is ‘vastly exaggerated’ and suggests that doctors are too quick to detain people unnecessarily and to put them on ‘mind-numbing’ drugs.  It goes on to say that ‘the treatment is ineffective in two-thirds of cases’ and asks for ‘small grassroots charities to be given a greater role in helping people with mental health problems reintegrate with society’.

“Many of the interesting issues raised in this report are addressed in our cross-government mental health strategy, No Health Without Mental Health, which makes it clear that mental health is everybody’s business. The strategy recognises the importance of the underlying causes of mental health problems and the role of not only government departments but also wider public services, communities and individuals.

“We have announced £400 million for the Improving Access to Psychological Therapies programme and only last week I announced that £32 million would be available over the next four years to improve access to psychological therapies for children and young people. I met with children at South London and the Maudsley and saw what great work they are doing to transform services for children and young people, including the poorest in society. This will pay off in the long-term as they are less likely to have mental health problems in the future or fall into drugs and crime. To tackle the stigma of mental health we have provided substantial support to Time to Change.

“Nobody wants to go back to the days of scores of people being locked away indefinitely in asylums. The Health and Social Care Bill will mean that doctors can commission mental health services that are best for their patients, from a range of organisations.”

Whilst we would all agree that a return to a regime of locking the mentally ill away in asylums would be wholly unacceptable there remains a need for adequate in-patient facilities.  There are occasions when mental health patients need this kind of service for their own wellbeing.

The government seems to be making encouraging efforts to address the needs of the mentally ill but much remains to be done.  It is worrying to read of the closure of day-care facilities and of small local organisations which provide much needed help for those suffering from poor mental health.